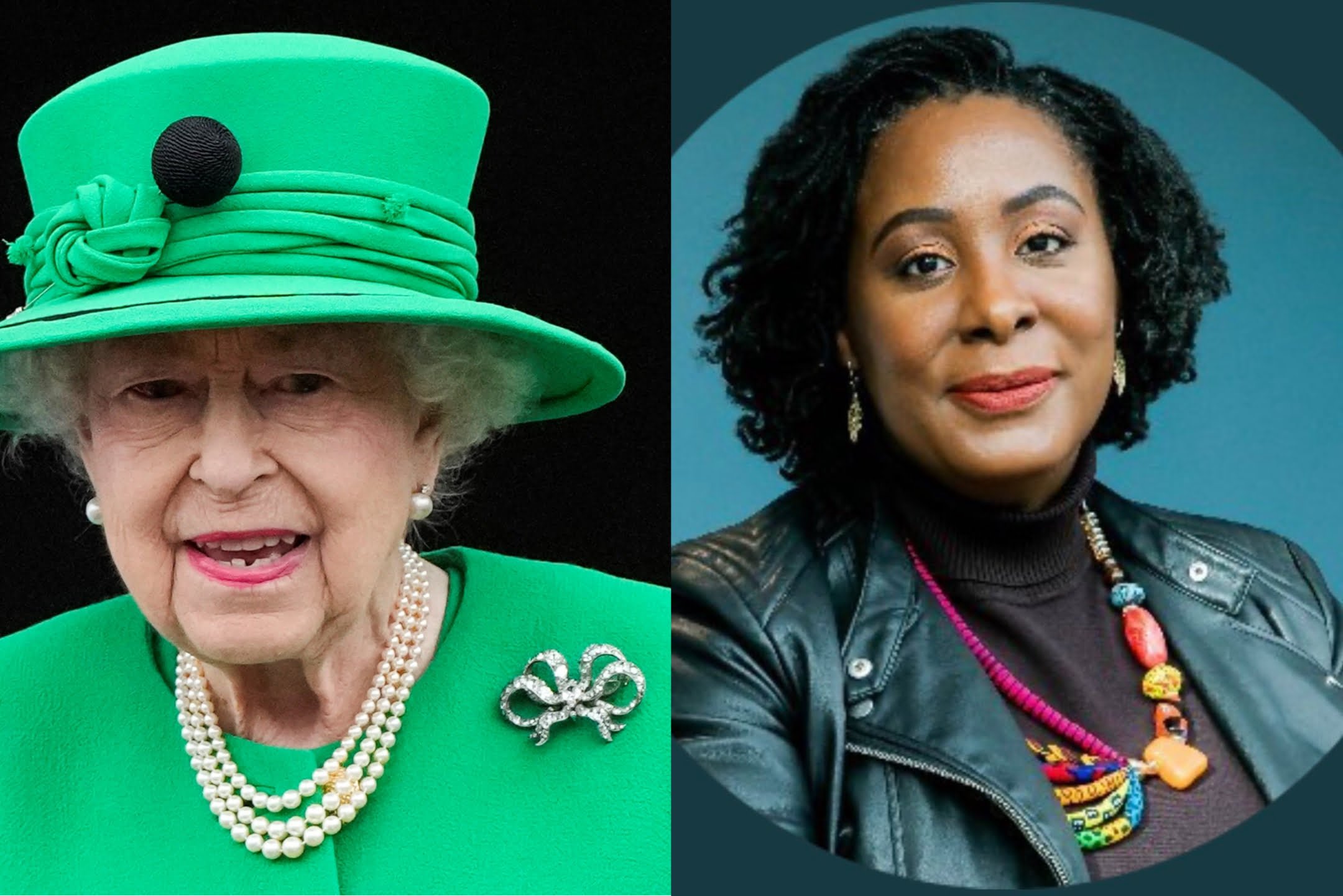 Apex Igbo socio-cultural organization, Ohanaeze Ndigbo has called for understanding over a post by Prof. Uju Anya a few hours before the passing on of the Queen of England, Elizabeth II.

Anya, a Nigerian-born US Professor, had tweeted that she wished the Queen “excruciating pain.”

The tweet, which has long been deleted for being offensive, is generating controversies.

Apart from Carnegie Mellon University in the United States where she teaches, the world’s second richest man, Jeff Bezos has also attacked the tweet.

Bezos wrote: “This is someone who is supposedly working to make the world better? I don’t think so. Wow!”

Bashir Ahmad, an aide to President Muhammadu Buhari, did not also spare her.

“I don’t know that Uju Anya until I saw some of her tweets for the first time on my timeline this evening. Her tweets about the late queen Elizabeth were so unfortunately unnecessary,” Ahmad tweeted.

However, Prof. Anya has also gone further to justify her tweet.

“If anyone expects me to express anything but disdain for the monarch who supervised a government that sponsored the genocide that massacred and displaced half my family and the consequences of which those alive today are still trying to overcome, you can keep wishing upon a star,” she alleged in another tweet.

Reacting to the controversies, the National President of Ohanaeze Ndigbo Youth Council Worldwide, Mazi Okwu Nnabuike urged those attacking the Professor to understand that she spoke with emotions.

“We deeply commiserate with the entire people of Britain on the passage of their Monarch, the Queen of England, just as we congratulate the new monarch, King Charles III,” he said.

Okwu said though Ndigbo do not wish anyone death, “it will be difficult for the people to forget the civil war massacre.”

He said, “Anya’s choice of words was one fueled by emotion, similar to that of millions of Ndigbo who are yet to recover from the effects of the civil war and the accompanying genocide.

“It is a known fact that Ndigbo do not wish anyone evil, let alone death, and this is why we are highly forgiving and accommodating.

“But the fact is Ndigbo are yet to recover from the civil war experience, as they still face visible marginalization and exclusion in every segment of the country’s life.

“We, therefore, urge those calling for Prof. Anya’s head to exercise restraint as we join to mourn the departure of the Great Queen Elizabeth II.”