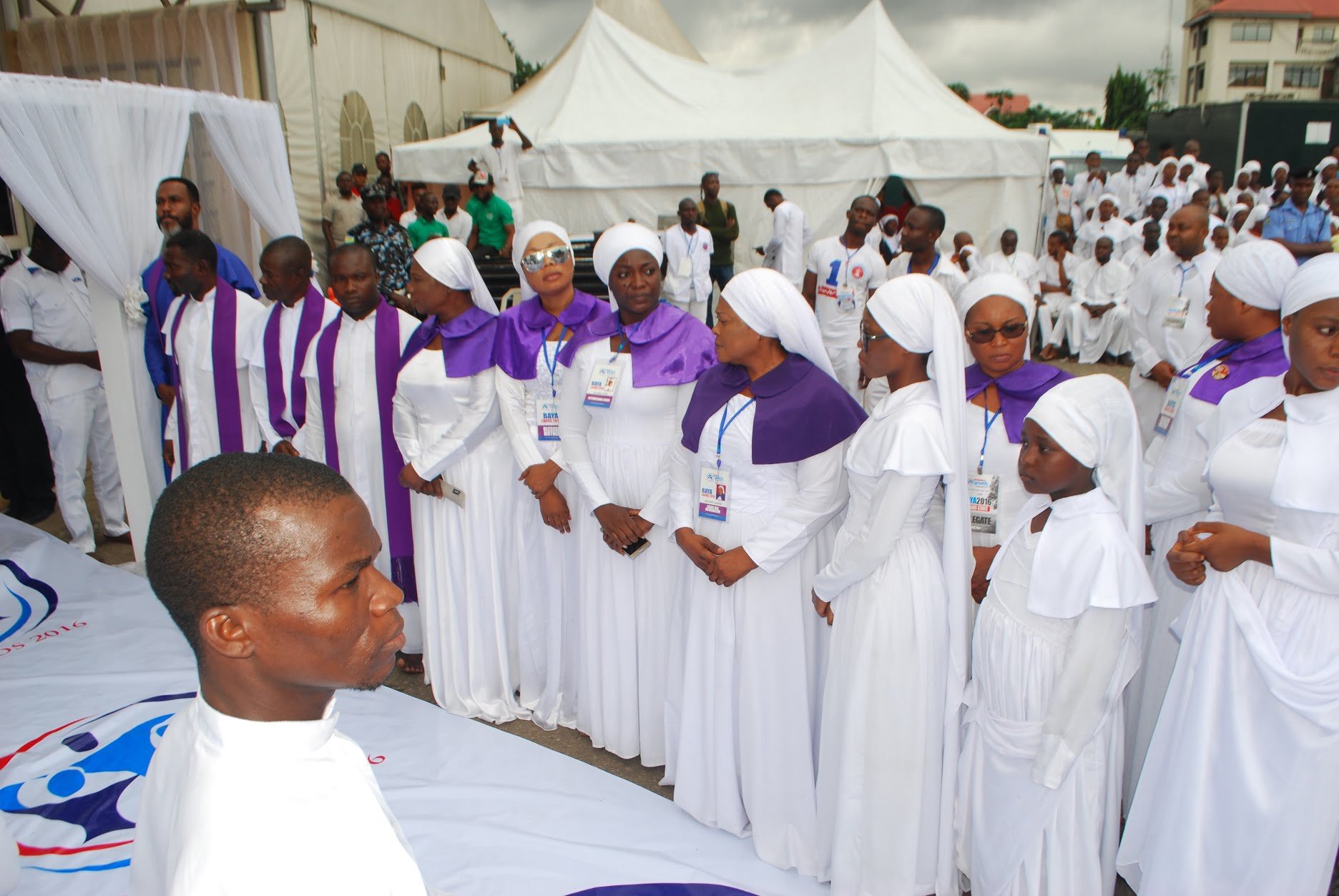 Drivers in Calabar, Port Harcourt, Yenagoa and Aba have been smiling to the banks between last week and today with millions of Naira in their kitties.

It was reports that the drivers deployed their vehicles to convey no fewer than 300 Bishops-elect from Brotherhood of the Cross and Star who are traveling to 21 States in Nigeria on mandatory episcopal tours.

There are other Bishops-elect who are taking off in Lagos, Uyo and Warri for the same purpose, according to one of them who confided in our reporter.

He disclosed that some of the Bishops-elect are also proceeding to seven countries as part of processes required for their formal consecration on 1st October 2022, in Calabar, at the headquarters of the spiritual organization.

One of the drivers, Benjamin Akpan said, “They approached us for the journey and agreed to pay for three of our buses in Calabar and Port Harcourt, Rivers State. We estimated that the journey should take about two weeks. The cost is in millions of Naira, I can tell you”, he said.

Orji Bonaventure, who is driving one of the buses, said, “It is not often that we are lucky to see contracts like this. At least, after checking costs of fuel, repairs and welfare, there should still be a good balance for us.”

Findings also confirmed that in Cross River, no fewer than 35 Bishops-elect will leave the State capital, Calabar, by weekend to accomplish the same task.

Barnabas Ogbonna, who coordinates the trip in the State said they were spending well over one million Naira for the two groups.

He disclosed that the Bishops-elect are bearing the costs of the trip individually.

In an interview in Calabar, head of the Bishops’ Forum in Bayelsa State, Bishop Votuwei Zifaye disclosed that “40 of my members have been on the road since last week, traversing 21 States in the north, South-East, South-West and South-South regions of the country to fulfill requirements for their ordination as Bishops.

Bishop Jude Uwaezuoke and Udo Egerton who organize the Lagos and Akwa Ibom axes said they had 143 Bishops-elect and that they would be spending at least three million Naira.

When contacted, Secretary of the College of Bishops, Archbishop Mike Ntuk said the Episcopal tour is a prerequisite among other requirements for those elected for consecration as high priests in their organization.

He explained that the present set of Bishops-elect were elected between last year after a set of nearly 1000 were consecrated in April.

According to him, “the number is huge because they are to be posted to different States in Nigeria and countries to administer outposts of the organization and lead the crusade for global peace between races and nations.”

Meanwhile, the Sector commander of the Federal Road Safety Commission, FRSC, in the State, Hassan Abdullah Maikano has cautioned the drivers to ensure safety while on steering during the travels.