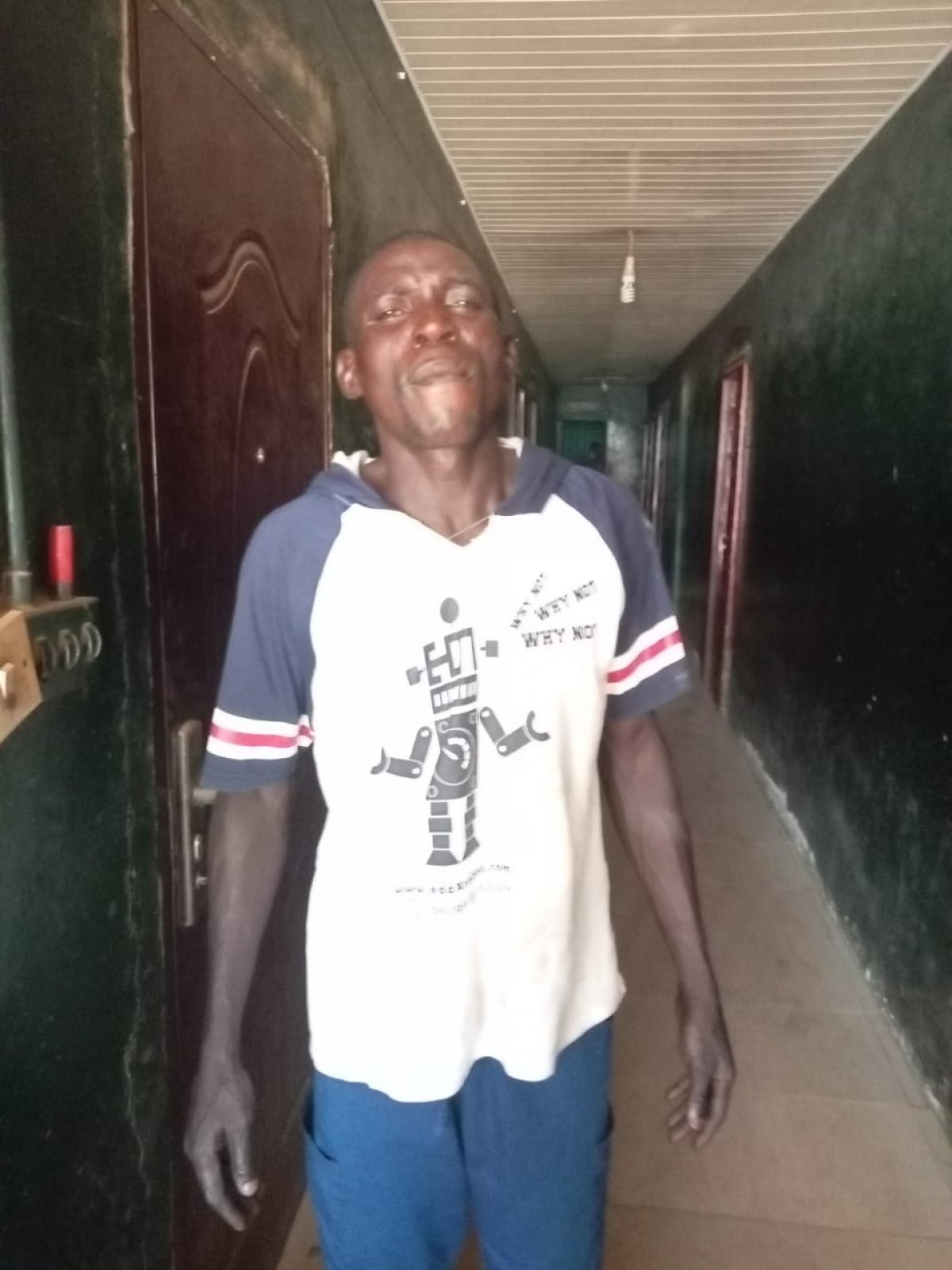 A 46-year-old man, Olusegun Oluwole, has reportedly raped his daughter in Ogun, saying he did not know what came over him while committing the incestuous act.

The police arrested Oluwole following a complaint the victim lodged at the Ibara Police Station in Abeokuta.

The victim had visited the police station in the company of some operatives of the So-Safe Corps to report the incident.

Ogun police spokesman, SP Abimbola Oyeyemi, told newsmen on Sunday that the victim had informed the police that while she was sleeping in their one-room apartment in the Amolaso area of Abeokuta around 11:30 pm, “her father, having observed that others are fast asleep, suddenly grabbed her and forcefully had sex with her with a threat to kill her if she refused to allow him.”

Upon the report, the DPO of Ibara division, CSP Bernard Egbondiya, detailed his detectives to the scene, where the suspect was promptly arrested.

“On interrogation, the father of six, who confessed to the crime, pleaded for forgiveness, claiming not knowing what came over him when he committed the crime,” Oyeyemi stated.

Meanwhile, the Commissioner of Police in Ogun, Lanre Bankole, was said to have ordered the suspect’s transfer to the State CIID for further investigation and possible prosecution.

Oyeyemi disclosed that the victim was taken to a hospital for treatment.