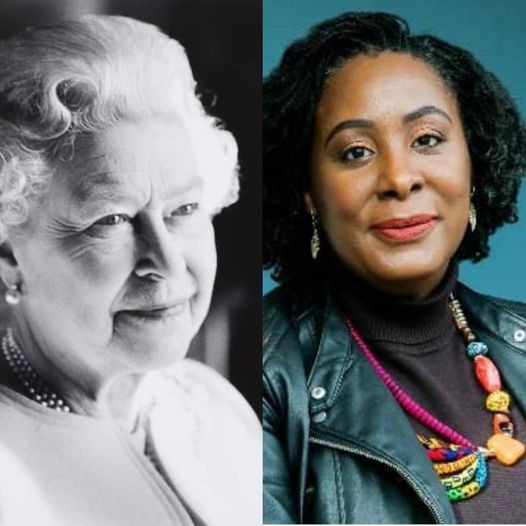 Uju Anya has explained her controversial comments after the passing of Queen Elizabeth II last Thursday.

The tweets of the Nigerian-born professor in the United States drew backlash, though some respondents maintain she should not be crucified for her opinion.

Twitter took down the post where Uju mentioned “excruciating death”, while the Carnegie Mellon University (CMU) dissociated the institution from her views.

In an interview with Marcie Cipriani of WTAE-TV, Uju said she is a child and sibling of “survivors of genocide” from 1967-1970.

She said “those slaughtered” included her family members, adding that she was born immediately after the war “facilitated by the British government”.

“My people endured a holocaust, which has shadowed our entire lives and continues to affect it because we’re still mourning incalculable losses and still rebuilding everything that was destroyed.”

The scholar complained that conversations about those who died or were displaced, still, do not include kind or temperate sentiments about the perpetrators.

Noting that people may not approve of how a survivor expresses their opinion of those who harmed them, Uju told everyone to know that “colonizer” is not an abstract word to her.