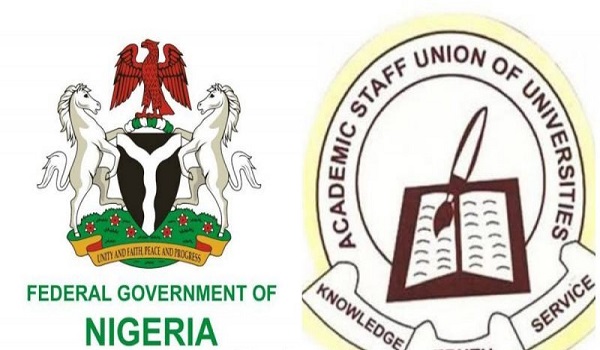 No fewer than hundred members of the Academic Staff Union of Universities, ASUU, who are professors of law may be defending the union against the Federal Government at the National Industrial Court, NIC, on Monday (today).

It was earlier reported that the NIC, on Sunday, summoned the FG and ASUU to appear before it on Monday in Abuja over the lingering strike embarked upon by the union over seven months ago.

This is coming after all efforts by the President Muhammadu Buhari-led administration to return the striking lecturers to class failed.

Recall that the Minister of Education, Adamu Adamu had a few days ago, said the union has done its best in trying to resolve the lingering strike which has crippled learning since February 14.

When contacted  on Sunday, ASUU president, Professor Emmanuel Osodeke confirmed the court case, saying “that is what I was just told, I’m currently on my way to Abuja for the case”.

Similarly, a lecturer at the University of Abuja, who preferred anonymity, said that the union will not hire lawyers, stating that ASUU would be defended by more than hundred professors of law.

The lecturer, who is also a member of the ASUU, said some of the Professors that will appear in court on Monday are Senior Advocates of Nigeria.

“Why do we need to hire lawyers when we have over a hundred professors of law who are ready to storm the court on Monday?

“ASUU is not like any other union, this is another joke from the Federal Government. Instead of them trying to find solution to the problem, they are busy distracting the general public”, he added.