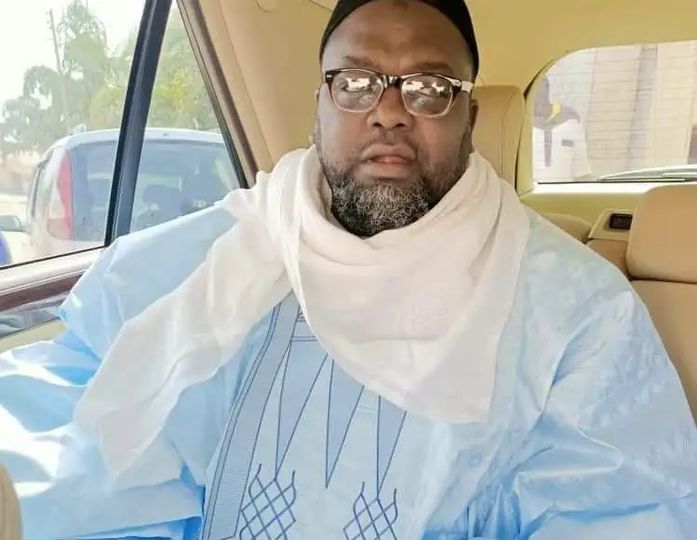 The Department of State Services (DSS) on Sunday hinted that the investigation of Tukur Mamu had produced shocking revelations.

Mamu is the negotiator between the government and terrorists who kidnapped Abuja-Kaduna train passengers in March.

The citizen was repatriated last Wednesday after he was intercepted in Cairo, the capital of Egypt, on his way to Saudi Arabia.

DSS Public Relations Officer, Peter Afunanya, said the service had observed overzealous comments by some sections of the public.

The spokesman vowed that the agency would not be distracted by skewed narratives pervading the media space.

The DSS requests to be left alone to concentrate on investigations it disclosed resulted in mind-boggling outcomes.