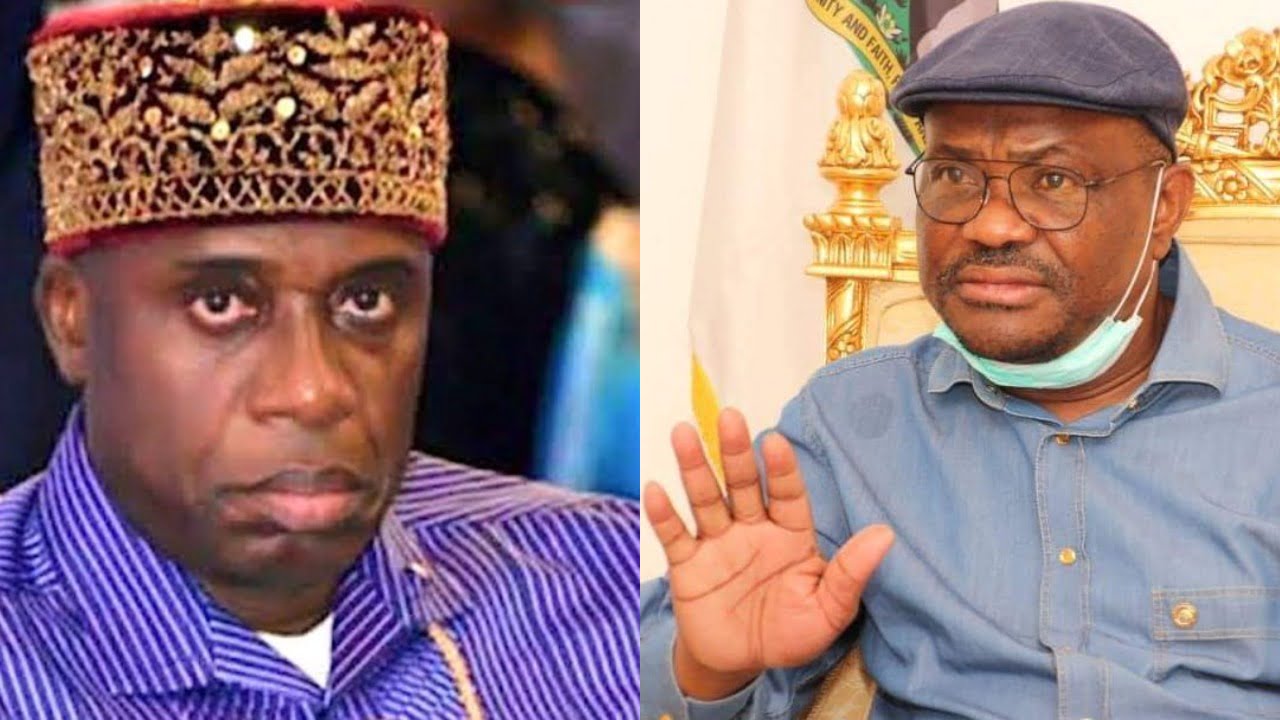 Wike described the former Minister of Transportation as a “total failure” who no longer have access to Aso Villa in Abuja.

Wike made the statement while commissioning a remodelled former RivBank Building in Port Harcourt, the state capital.

“This should be the last time that you (Amaechi) will talk about this state because you are a total failure as far as this state is concerned. A total failure. Even what is supposed to come to us, you blocked it but we didn’t bother.

“You think you will not finish as a minister, you have left. I hear he can’t even enter Villa now. All those periods you intimidated police people, and army people are over. You use to tell them, ‘The President is angry with you’. Now, go and tell them.”