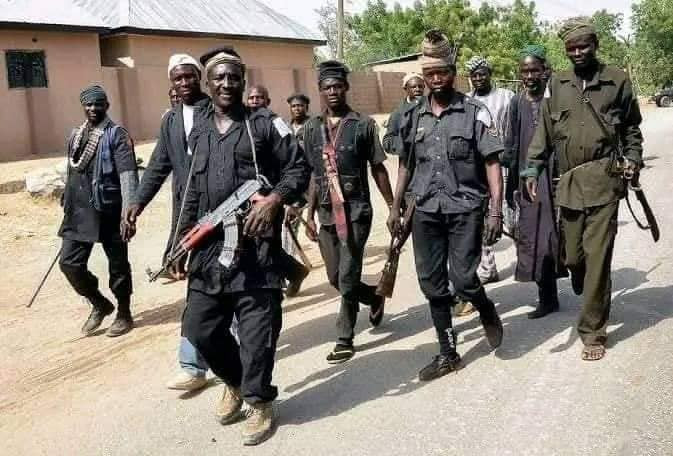 According to a source in the region, the terrorists rode into the town on ten motorcycles around 4:30 on Sunday with high-tech weapons.

He continued by saying that the Civilian JTF members engaged the terrorists after receiving information from certain residents, stopping their intended attack.

Additionally, it was learned that just one of the 10 motorcycles the terrorists brought for the operation managed to get away from the town, as the CJTF successfully seized nine of the motorcycles.

The source claims that the terrorists recently raided the town of Batsari and kidnapped some people, but this second effort was thwarted by the civilian JTF.

The Katsina State Police Command is yet to comment on the development as of the time this article was filed.