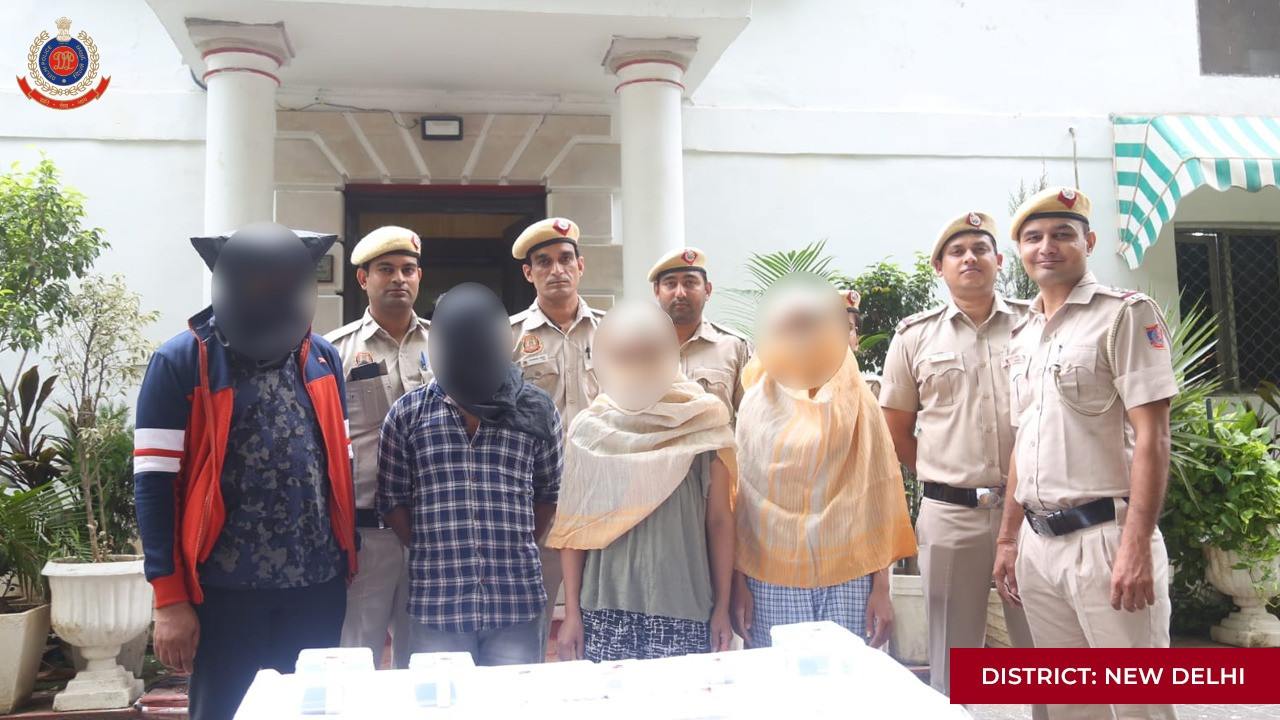 Four people including a Nigerian national, have been arrested for allegedly duping a woman of more than Rs 6 crore in India.

Police said a woman filed a complaint alleging that one Eric Elliot befriended her on social media in 2016 and offered her a 50 per cent business partnership in India.

He allegedly cheated her of Rs 6.5 crore between 2016 and 2022 by claiming to send a parcel with expensive articles after seeking money for customs clearance, police said.

While investigating, police said mobile service details and bank account information revealed that the accused were operating from South Delhi, with the IMEI number traced to Safdarjung Enclave.

According to police, Hematoli was arrested as her number was linked with bank accounts used in cheating. Baben Rai and Imchen were also arrested on her instance, and Amadi was also rounded up later.

Police said Amadi, along with associates in Nigeria, would create fake profiles of UK residents and befriend Indian women on social media, cheating them by demanding money for customs clearance in exchange for expensive gifts.

He also disclosed the names of the other Nigerians involved, as well as Indian associates who arranged the bank accounts used for taking the cheated money, police said.

A case was filed under IPC sections 419 (cheating by personation) 420 (cheating/dishonestly inducing delivery of property) and provisions of the IT Act.