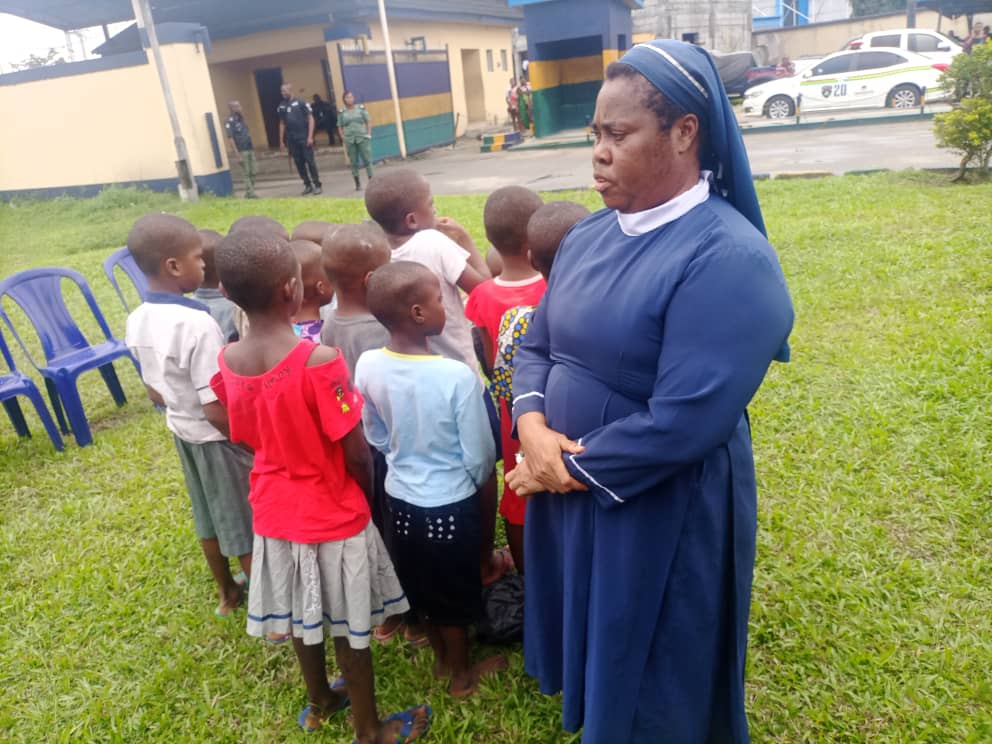 Wechenwu,44, was arrested on September 3, 2022, at her camp in Omuigwe Abuja Phase II, Aluu, in Ikwerre Local Government Area of the state.

Fifteen children were recovered from the camp she claimed to be an orphanage.

The suspect said she bought the children between N50,000 and N100,000 each, adding that five of the kids were taken from mentally challenged women.

She was arraigned on Wednesday on a 42-count charge: No PMC No/ 13739, bordering on murder and child trafficking.

When the matter was brought by the prosecutor, ASP N. Chighewu, before Chief Magistrate, Menenen Poromon, the court said he lacked jurisdiction to entertain count one, which bordered on murder.

He urged the prosecution team to separate the charges and referred it to the Director of public protection (DPP) for investigation, before adjourning to December 10, for the DPP’s advice.

The case has been adjourned the matter till October, 2022.