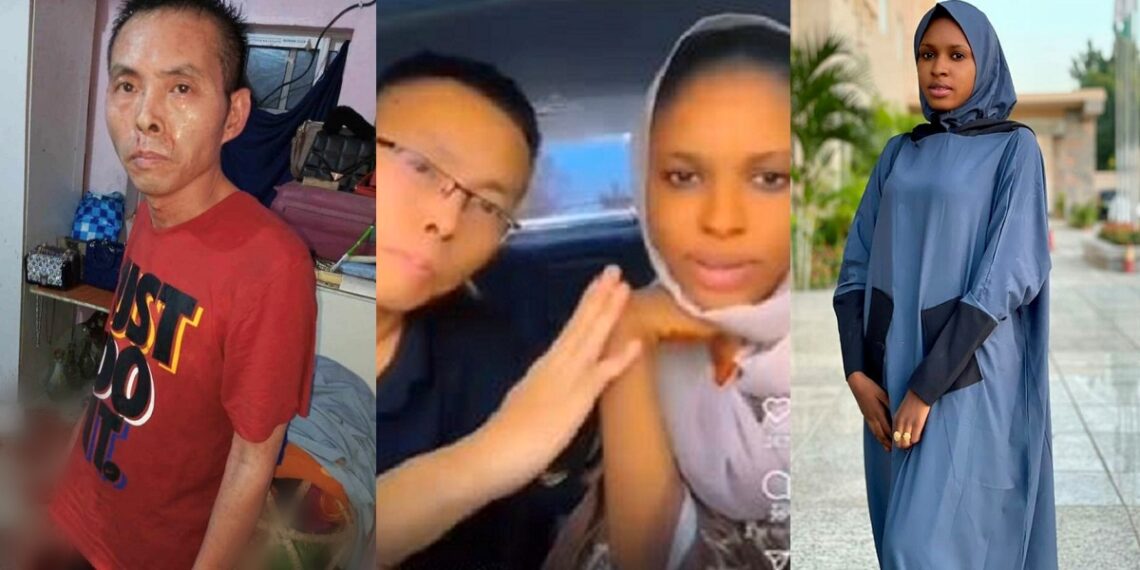 A Chinese national allegedly stabbed a Nigerian lady to death in Kano on Friday.

His name is not yet known but the victim has been identified as Ummita.

It was  gathered that the deceased was from the Ummukulsum family.

She and the suspect were reportedly in a relationship for a period of time.

According to the narrative on social media, the foreigner went to Ummita’s parent’s home and attacked her.

“Reports say the girl didn’t accept his love and he followed her to her father’s house and stabbed her to death.”

The matter has been reported to the Kano State Police Command. An investigation has commenced.