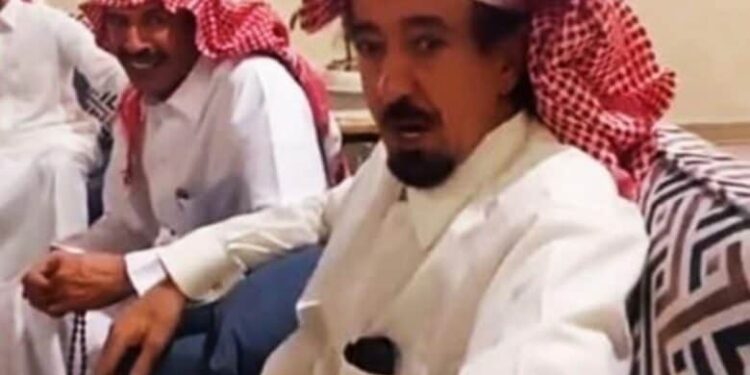 Due to his propensity for recurrent marital failures, one of Nollywood’s top actors (name withheld) once referred to himself as a “marrying man.”

He now has a Saudi Arabian counterpart who has a better track record in that lifestyle.

Abu Abdullah, an Arabian, was married 53 times in 43 years.

According to odditycentral.com, Abdullah, 65, keeps getting married and getting divorced in an effort to find peace and stability. As of the most recent tally, he had been married 53 times in 43 years.

When Abu Abdullah was 20 years old, he married his first spouse.

Everything was going well, they had kids, and things were still going well until problems started appearing in his life, then he decided to get married again. He became a polygamist at the age of 23, telling his wife that he intended to have a second wife.

“Then, as problems started arising before his two spouses, he took on a third wife, and then a fourth. However, things only got worse, so he divorced his first and second wives, and then did the same with the third and fourth, as they had also started arguing. But his quest for stability continued.

Abu disclosed that he had married 53 women in all, with his shortest union lasting barely one night. He asserted that they were all legitimate marriages and that none of them were intended as jokes.

It seemed that all he wanted was to meet a lady who would make him happy, yet his marriages kept falling apart.

Although, he did not reveal whether he finally found “the one”, Abu Abdullah said that he was now married to one woman and did not plan to remarry ever again.

Offered the report: “Most of his wives have been Saudi, but he did marry one foreign woman on a work trip that lasted a few months.

“Abu Abdullah’s story recently went viral in Saudi Arabia, sparking a heated debate among those who praised him for his adventurous lifestyle, and those who consider what he did wrong and refer to him as ‘the polygamist of the century’”.

It is unclear how many children he has got out of the numerous marriages.