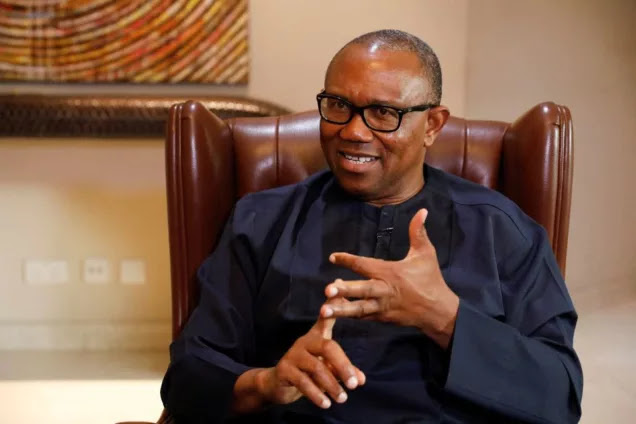 Addressing his supporters at a recent event, he said that out of all the OPEC countries, only Nigeria was not meeting its supply quota while other countries were angling for more.

Using an average exchange rate of N550, this amounted to in excess of one trillion lost in the month of July alone.

Yet he revealed that N1.6 trillion was Nigeria’s Jan-Apr. income while it incurred N4 trillion expenditure resulting in over N3 trillion deficit.

Obi declared that this was not oil bunkering but “Official stealing” not just by “ship in territorial waters”.