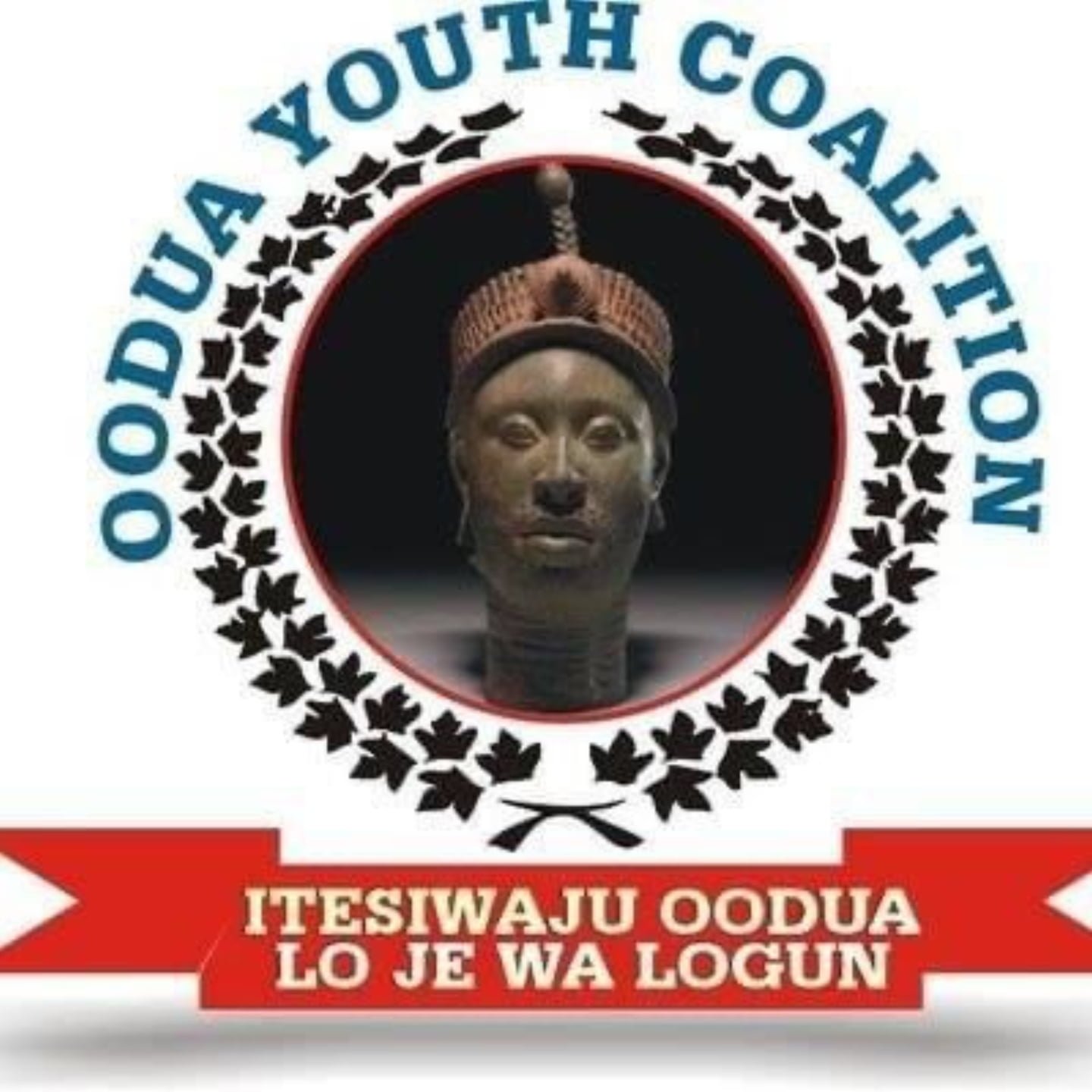 Youths in the south west region of the country have revealed that they will be supporting students across the country to press home their demands over the lingering strike of the Academic Staff Union of Universities, ASUU.

The youths under the aegis of Oodua Youth Coalition, OYC, on Sunday threw its weight behind the resolution of the National Association of Nigerian Students, NANS, to halt activities in airports across the country.

The leadership of NANS had on Saturday in Akure, Ondo State capital resolved to disrupt the airspace from Monday, September 19, 2022.

In a statement issued by the president of the group, Oluyi Tayo, which was made available , he stated that the seven months old strike had affected over 5,000 members of the group.

According to Oluyi, all OYC members should join the protest in their respective states, stressing that education should be a right and not a privilege.

“The industrial action has left the fate of many Nigerian students hanging in the balance by the inconsiderate dispositions of the parties involved.

“We, the Oodua Youth Coalition, a socio-cultural youth group with over five thousand members affected by the lingering industrial action declare total support for the leadership of NANS on the proposed clampdown of airspace’s tomorrow.

“We enjoin our members to join the protest in their respective states from tomorrow. Education should be a right and not a privilege, we must fight to own what is ours.”