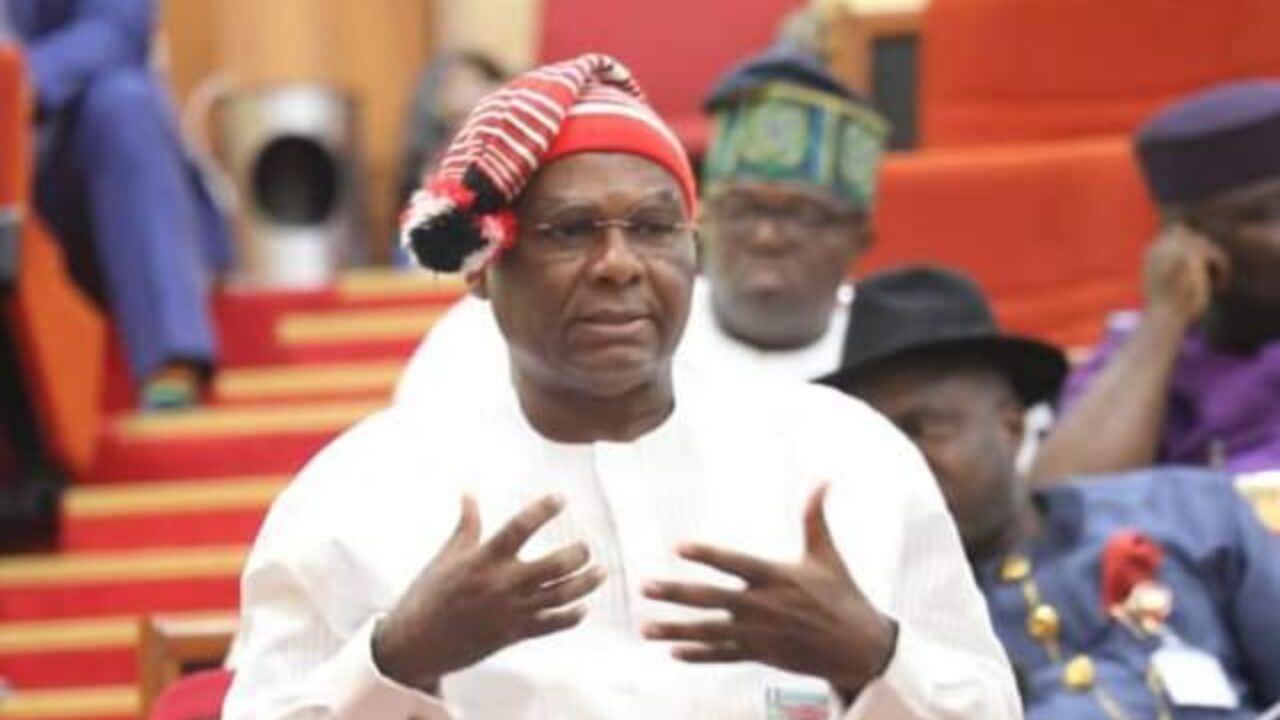 The federal lawmaker representing the Enugu East Senatorial District at the upper chamber, Senator Chimaroke Nnamani has been listed as a member of the All Progressives Congress, APC, Presidential Campaign Council, PCC, for the forthcoming 2023 election.

It was  earlier reported that a few days to the official take-off of the 2023 campaign, the ruling party on Friday released its campaign council list

The council list, which comprises 422 members, was released by the PCC Secretary, James Faleke, a federal lawmaker.

However, observed that Senator Chimaroke, who was elected under the platform of the Peoples Democratic Party, PDP, was listed as member Directors and Secretaries of Directors in the council list.

The former Enugu State Governor who had severally attacked supporters of the Labour Party presidential candidate, Peter Obi was sighted as number 350 on the council list.

Recall that the lawmaker had in a series of tweets on his Twitter handle, described Tinubu as “the hardest working Politico of this generation”.

The former governor condemned the attack on the alleged ill-health of the former Lagos governor, saying that those mocking Asiwaju may also have their shares later.