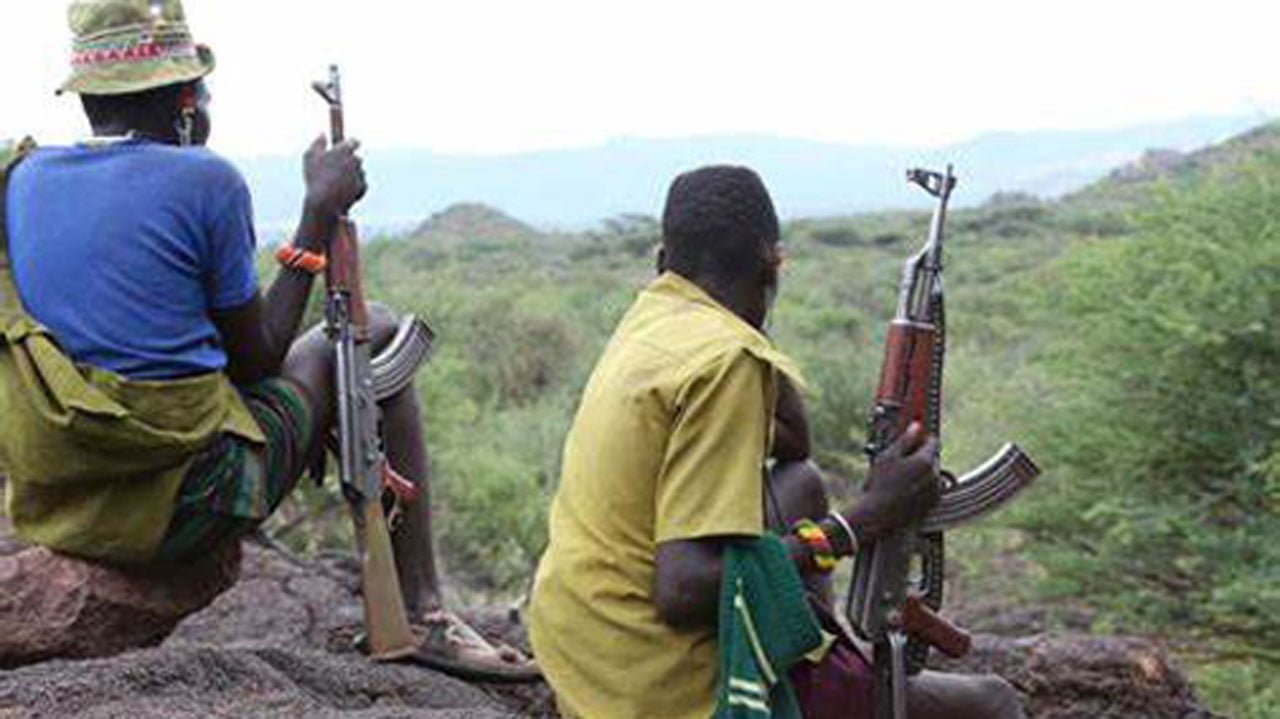 Bandits have threatened to kill a nursing mother and her child, if her relatives fail to pay a ransom of N50million.

It was recalls that some bandits in the early hours of Friday, July 17, 2022, invaded Tudun Mun Tsira Village of Zangon Shanu, Samaru in Sabon Gari Local Government Area of Kaduna State and abducted the heavily pregnant woman, who came to visit her sick mother.

She later gave birth in the kidnappers’ den.

However, the immediate younger brother of the victim, Kabir Yusuf, on Monday, told journalists in Kaduna that the bandits called and demanded that they would kill the mother and the child if the N50 million was not paid within 24 hours.

Yusuf, who has been negotiating with the bandits since his sister was abducted, called on well-meaning Nigerians to come to their aid by donating generosity to save his sister from the hand of bandits

According to him, he had begged the abductors and told them that the family had sold everything they had to raise N6.5million, but the bandits rejected it.

The Kaduna Police Public Relations Officer, DSP Mohammed Jalige, did not pick his call when contacted for confirmation.