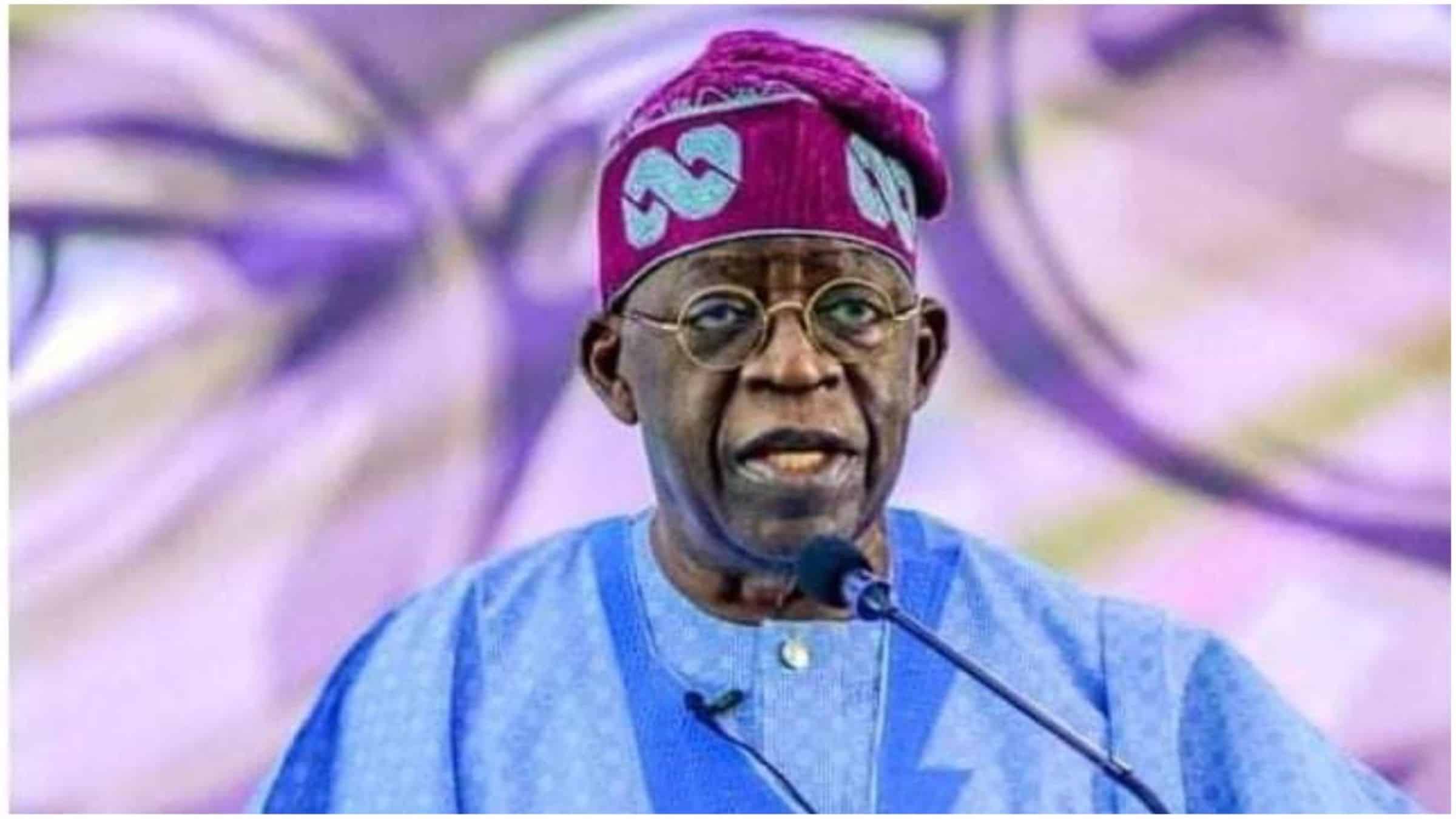 Seventy-two hours into the official campaign for the 2023 general elections, the candidate of the ruling All Progressives Congress (APC), Bola Tinubu has been missing in action, generating concerns among his supporters.

Tinubu left the country unannounced on Sunday for the United Kingdom, fueling speculation that the candidate may be in the UK for medical attention, considering that he spent some months earlier in that country.

Ayo Ayelabowo, one of the members of the APC Council, while appearing on Arise TV, said Tinubu is resting in London because people will not allow him to rest in Lagos or Abuja.

“He is in London. Why he is in London, he cannot rest in Lagos, they will not let him rest. This man has been working an average of 20 hours each day. People said, you need to leave this country, you need to rest as campaigns are coming soon. We thought he could take a break by coming to Abuja but they won’t let him. The issue of today is that the invitation for the peace accord came in very late.”

In the course of the week, #WhereIsTinubu trended for some time, as the opposition mocked the former Governor of Lagos State for leaving the country in the middle of campaign, making reference to suspicion on the health of Tinubu.

Among party supporters, specifically, online supporters, the absence of the candidate at the beginning of campaign has left many worried. His absence at the peace accord signing organised by the National Peace Committee further put his supporters in a tight spot.

Opponents have made reference to the NBA conference, where Tinubu missed the event because he was in the UK, leaving behind his running mate to attend.

The FCT coordinator for Grassroot for Asiwaju, Abiodun Ibrahim, stated that having a time to rest does not indicate anything.

“This election is not for a few weeks or days, it is for months. Asiwaju started campaigning as far back as February. He won perhaps the hardest primary. In the course of the primaries, he visited several States in the federations, held meetings day and night.

“This campaign is a marathon, not a sprint, and I can assure you that Asiwaju is experienced enough to have a concrete plan. This is a campaign like no other. Go to the campaign headquarters, several support groups are struggling to register.

“We are not concerned about him taking a break or having strategic meetings. The last time he was in France, he held strategic meetings with different groups. He had a meeting with Governor (Nyesom) Wike’s group. We do not call him master strategist for nothing.”

This feeling was also espoused by the spokesperson of APC PCC, Festus Keyamo, who mocked those asking about the whereabouts of Tinubu.

“Whether he’s around or not, they’re scared. @officialABAT has become their nightmare. The inquiries are out of FEAR as to what he is up to. The biggest political strategy is to keep your opponent guessing! Even by mere absence, @officialABAT remains the issue in this campaign!,” he tweeted.

While he has been away, the ruling party has been in disarray over the Presidential Campaign Council, as governors threatened to withdraw support for the election.

It was learnt that the governors had submitted five names each, but the Director-General of the campaign, Simon Lalong and the Secretary, James Faleke composed the list jettisoning the list of the governors.

But, the governors have been able to force the campaign council to bow to the governors and accommodate their interest by postponing the inauguration of the council, giving them time to expand the list.

Also, there is disquiet in the National Working committee led by Abdulahi Adamu. It would be recalled that a letter purportedly emanating from the office of the Chairman, accused Tinubu of reneging on the agreement reached with the party.

Although the party claimed that the letter did not emanate from it,  findings revealed that party officials are worried that they may lose out in the contending battle in the party.

Most officials of the party at the National Secretariat of party are wary of speaking to the press regarding the crisis rocking the party and the general uncertainty that has bedeviled the party.

Joe Igbokwe, a member of the party had posted on his Facebook, berating his party for having a poor rewarding system.

He complained that many, like Femi Fani-Kayode and the likes have been rewarded against party faithful.

The party even appointed Kassim Afegbua, a self-confessed non-APC member into the council, and an incumbent PDP Senator, Chimaroke Nnamani into the PCC.