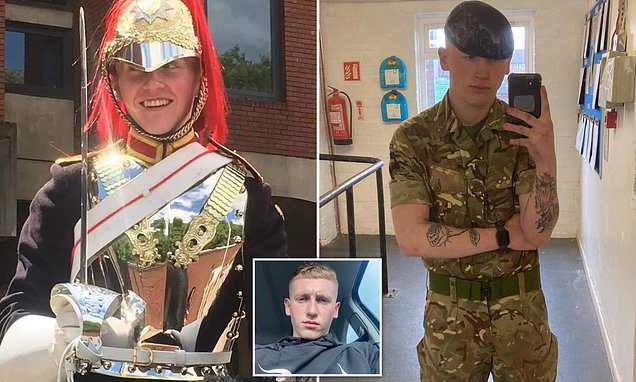 An 18-year-old guardsman who walked with Queen Elizabeth II’s coffin during her funeral just two weeks ago was found unresponsive Wednesday at army barracks in London.

Jack Burnell-Williams served with the Household Cavalry, having walked with the Queen’s coffin from Westminster Abbey to Wellington Arch, before he was found dead at Hyde Park Barracks in Knightsbridge just before 4 p.m. local time on Wednesday, per The Guardian.

“It is with sadness that we can confirm the death of Trooper Jack Burnell-Williams on 28 September 2022 at Hyde Park Barracks,” an army spokesperson told the publication. “Our thoughts are with the soldier’s family and friends at this difficult time and we ask that their privacy is respected.”

Burnell-Williams’ death, while “unexpected,” is not being treated as suspicious following an inspection, Metropolitan Police shared in a statement to PEOPLE. “Officers will assist with preparing a report for the coroner.”

Never ever thought I would be saying this but we as a family are all heartbroken with the sudden passing of our wonderful son Jak Williams yesterday,” his mother, Laura, reportedly shared to Facebook, per The Independent, before her posts were either privatized or removed.