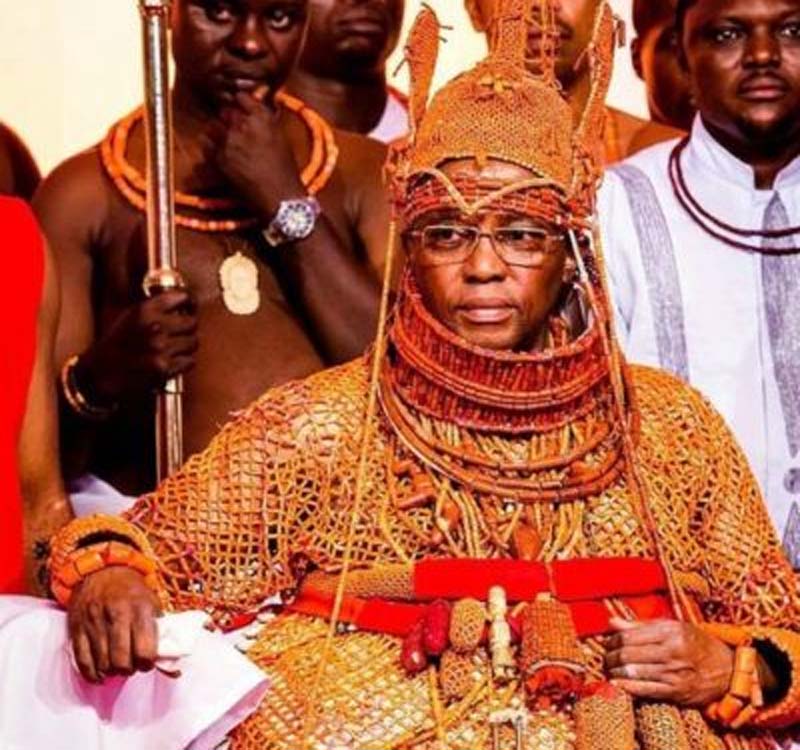 His Royal Majesty Omo N’Oba N’Edo Uku Akpolokpolo, Ewuare II, Oba of Benin, has said the 62nd Independence anniversary of Nigeria may be more meaningful if the Federal Government and the Academic Staff Union of Universities (ASUU) reach truce to end the industrial action in public universities.

According to the Benin monarch, in a statement signed by his Chief Press Secretary, Osaigbovo Iguobaro, the Federal Government and ASUU should, as a matter of urgency, find amicable solutions so as to put an end to disruption in academic calendars of public universities.

The Oba said though “the independence celebration may not offer much pageantry to some citizens, the mere fact that the nation has remained one indivisible sovereignty, despite daunting challenges, deserves a compliment.

He noted that the resilience of some Nigerians may have made the nation proud and those who paid the supreme sacrifice for Nigeria’s survival since independence from Britain, deserves mention.

The Benin monarch said he was also optimistic that Nigeria will surmount her current travails and emerge in victory through prayers and hard work, irrespective of the economic hardship, insecurity, conflicts, and endless agitations.

He advised contemporary leaders to always aspire to make an impact through leadership skills, especially with a sense of responsibility and patriotism by citizens for the nation to truly attain its status as the giant of Africa both in practice and principle.

Commenting on the forthcoming general elections, the Oba advised Nigerians to support the Independent National Electoral Commission (INEC) to deliver credible, free and fair elections in 2023.

“Political actors, especially those in governments and other stakeholders should play by the rules. Eligible voters should shun vote buying in order to deepen our democratic values.

“Nigerians should unite against our common enemies that have hindered the progress of the nation by denouncing evil, poverty, unemployment, corruption, crime, insurgency and economic sabotage particularly oil theft and double-standard in the application of the Law of the Land” the revered Benin monarch re-echoed on the occasion of the 62nd independence anniversary of Nigeria.”