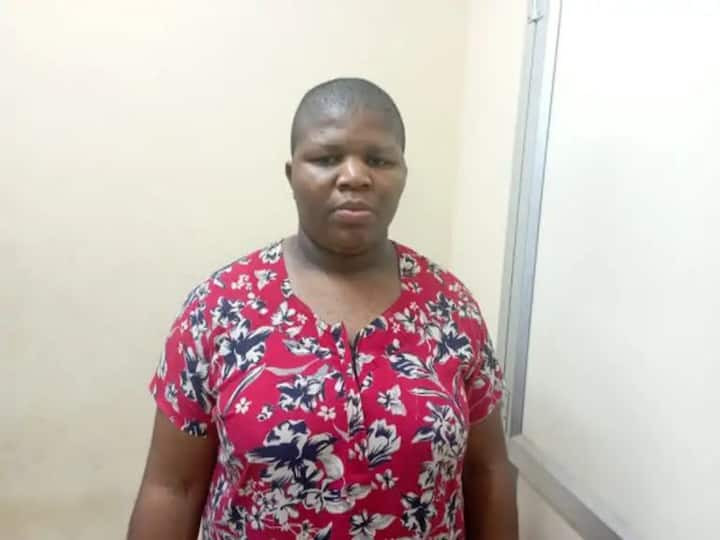 Okafor, who came to India nine months ago for her brother’s cancer treatment, was arrested on Saturday, October 1, 2022, near Kanathur toll gate in an affluent neighbourhood off East Coast Road (ECR)

The police also recovered Rs 2.6 lakh cash from her and seized her mobile phone.

According to police, a team led by inspector Saravanan of Pallikaranai PEW (Prohibition and Enforcement Wing), one of three formed by the Tambaram City police to crack down on peddling of drugs in their jurisdiction, was keeping vigil along ECR and OMR based on a tip when they noticed the woman getting off an autorickshaw and handing over a small parcel to another person.

When she was intercepted and gave contradictory answers during questioning, she was detained and a search of her baggage found 72 small packets of cocaine.

Police said investigations revealed that after her brother went back to Nigeria following his cancer treatment, Onyinye took an apartment at a complex in Velachery for rent and began peddling narcotic drugs including cocaine.

A questioning of some of her neighbours at the complex showed that several people visited her flat at odd hours including late at night.

“She procured cocaine from another Nigerian national in Mumbai, paying 2,000 for a gram and selling it for 5,000,” said an investigating officer, based on the woman’s confession statement.

Police are probing if she was part of a huge network of cocaine smugglers.

The woman was produced before a magistrate who sent her to jail.