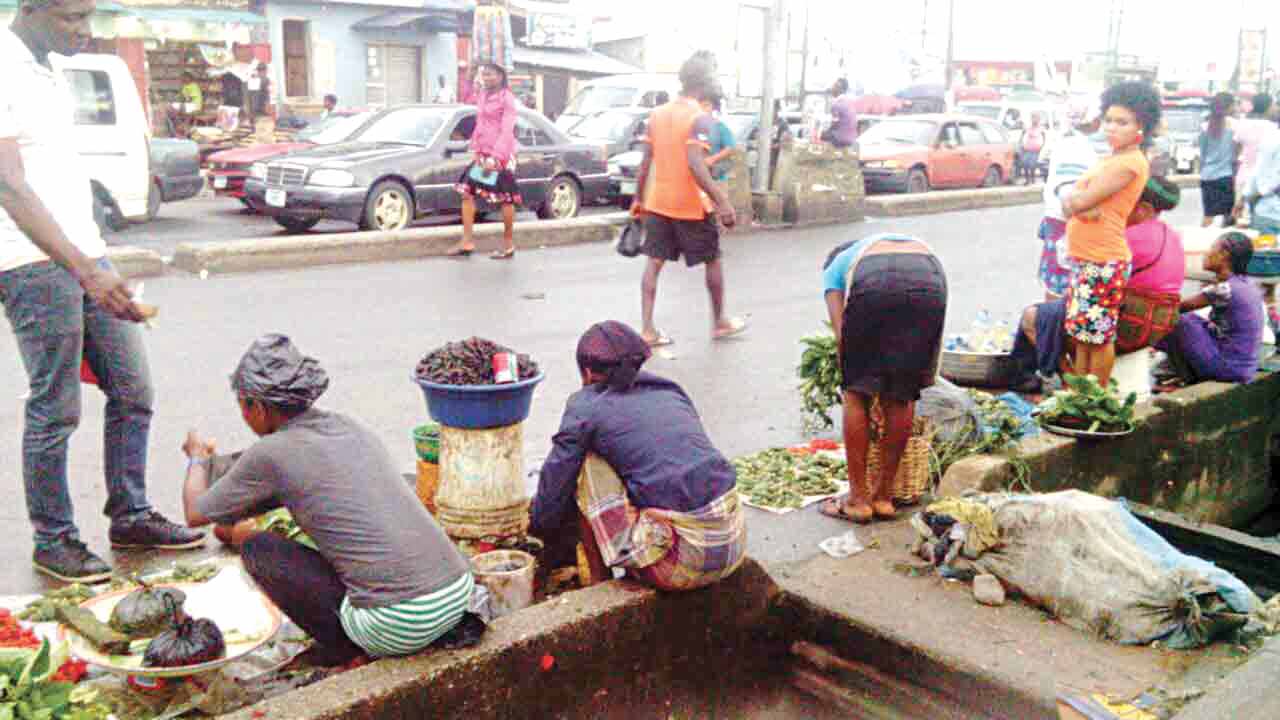 Lagos State Task Force has issued a warning to traders along Oshodi Road who indiscriminately display their wares on the walkways.

Chairman of the task force, Shola Jejeloye, warned that traders caught displaying their wares on the walkways would henceforth be arrested and prosecuted.

In the statement released by the agency’s Director, Press and Public Affairs, Abdulraheem Gbadeyan, the task force also said it would impound vehicles owned by people who disregard traffic rules.

“We carried out an enforcement exercise on March 9 this year where some goods were seized from the traders and vehicles were impounded from some commercial bus drivers but we had compassion on the traders and some drivers, who had purchased some of the goods through soft loans with the promise that they would not return to the roadside again.

“Unfortunately, we can see that they are fully back on the road, but this time, anyone who is caught displaying goods by the roadside will be arrested and prosecuted by the agency.

“Commercial vehicle operators who are known to be unruly and have total disregard for road traffic rules will henceforth be arrested and have their vehicles impounded if they do not turn over a new leaf.”