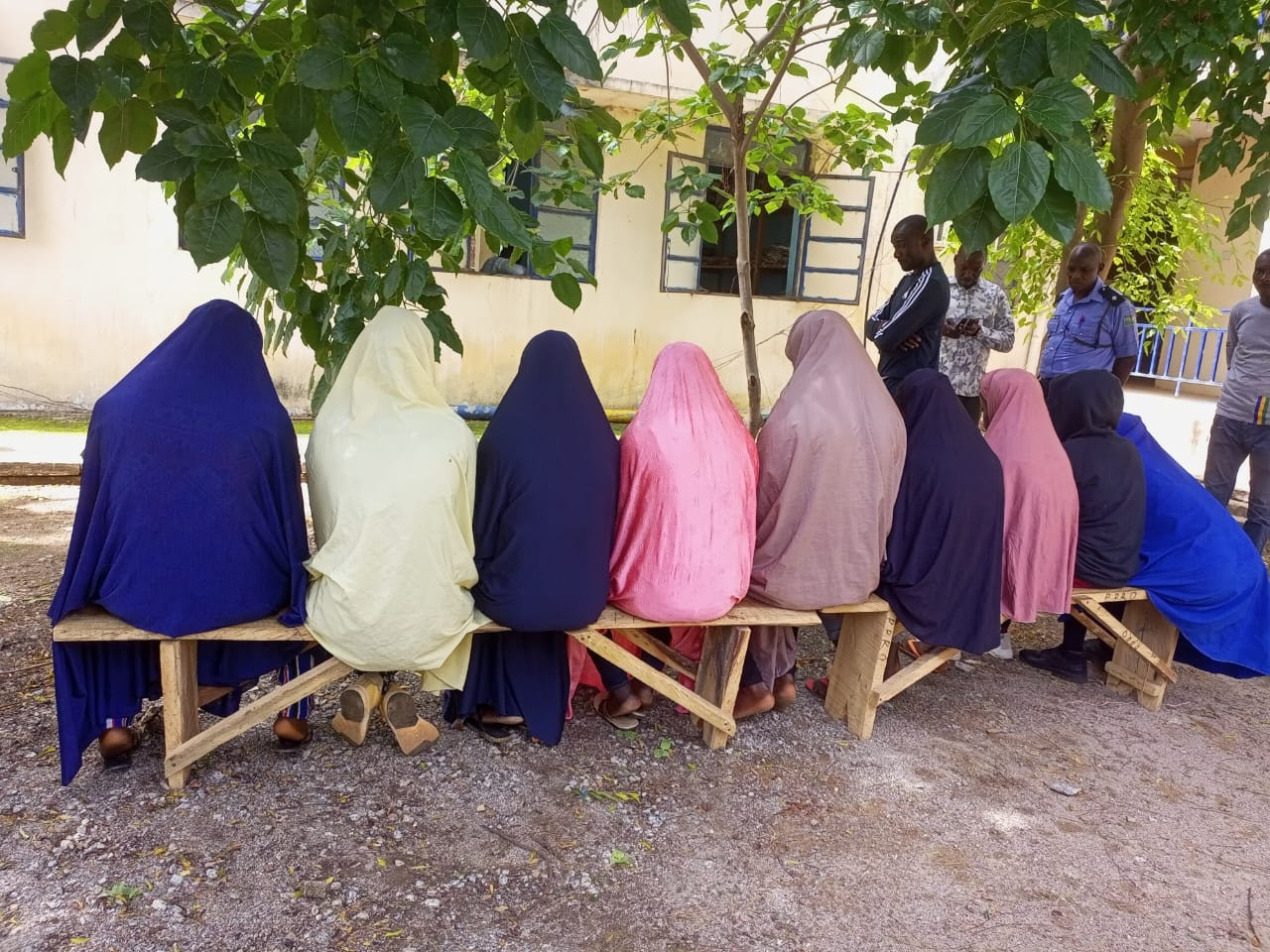 The Katsina State Police Command has rescued nine victims of human trafficking in Daura Local Government Area of the state.

Spokesperson of the command, SP Gambo Isah, who disclosed this in a statement on Wednesday, October 5, 2022, said the victims were enroute Libya through the Niger Republic border.

According to the PPRO, on September 29, at about 4pm, based on credible intelligence, the command raided a criminal hideout at Daura and rescued the victims, all females.

“In the course of investigation, the victims stated that they were conveyed from Kano state to Daura by a driver, who on sighting the police team, abandoned the victims and took to his heels. They further stated that they are en route Libya through the Niger Republic border. Investigation is ongoing with a view to arresting the fleeing suspect.” he added.