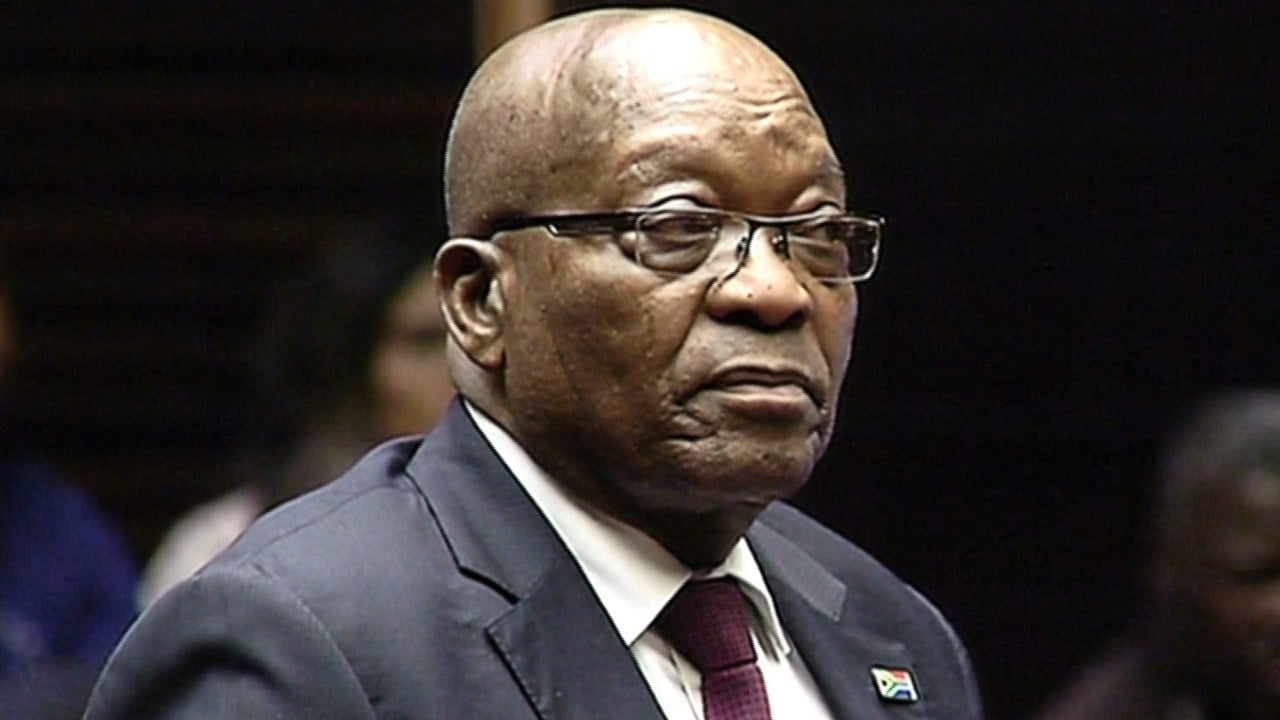 South African government has announced the release of its former president, Jacob Zuma from prison following the completion of his jail sentence.

The government, in a statement on Friday, noted that he had been released from their system having served only part of his term behind bars.

Reacting to his freedom, Zuma said its a day of mixed emotions, as he compared his release with that of 1973, when he walked out of Robben Island prison, after being jailed as an apartheid-era political prisoner with Nelson Mandela.

While thanking his supporters for speaking out against what he termed an “unjust and cruel incarceration”, the 80-year-old said, “I am relieved to be free again, to walk around and do whatever I want to do without restrictions.”

Zuma was jailed for 15 months in July last year for his refusal to appear before the Judicial Commission of Inquiry into allegations of State Capture while he was president from 2009-2018.

He was granted medical parole for an undisclosed illness two months later, in September 2021.

In December 2021, the High Court in Pretoria ordered Zuma’s return to prison, ruling that he was unlawfully granted medical parole after opposition parties questioned his release.