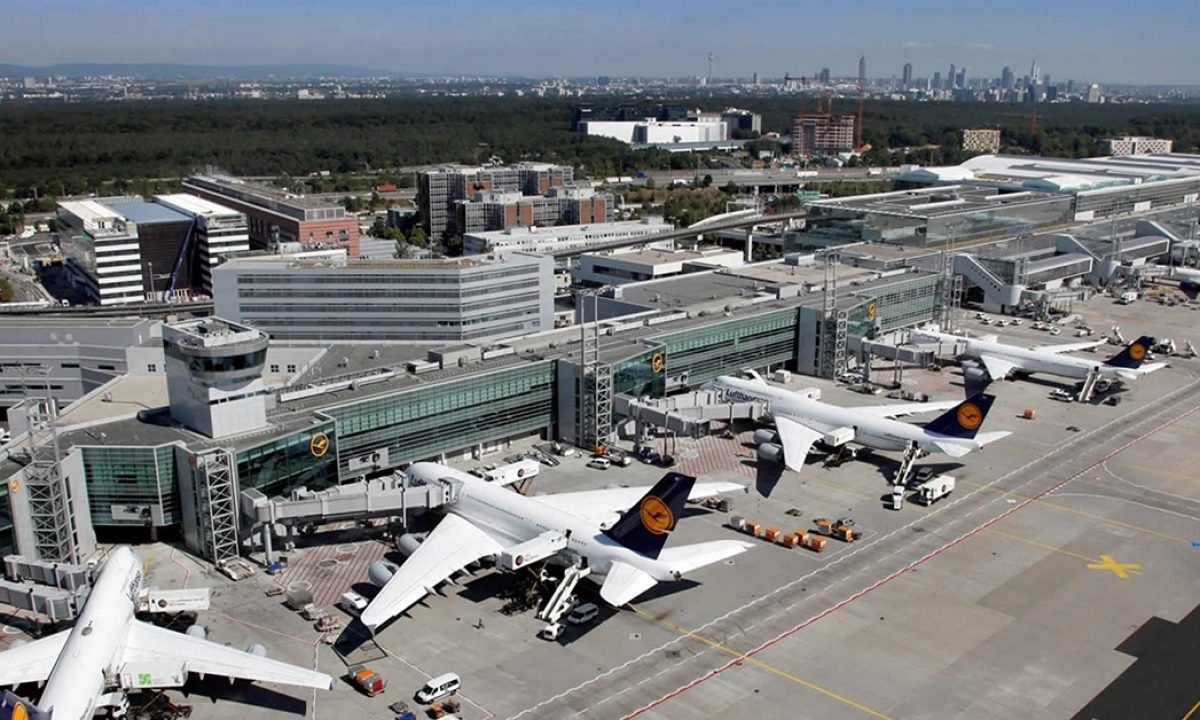 The Lagos State Government has said it is ready to construct another airport in the State.

Until now, the domestic and international wings of the Murtala Muhammed airports have served over five million people.

The new airport will be situated along the busy Lekki-Epe axis on the ‘Island’ section.

Jubril Gawat, who is the Senior Special Assistant (SSA) to Governor Babajide Sanwo-Olu on New media, confirmed this on Friday in a series of tweets.

Quoting Ope George, Special Adviser to Sanwo-Olu on public private partnerships (PPPs), Gawat said the project is expected to begin in 2023 and would be constructed on a 3,500 hectares of land.

Gawat noted that the “Sanwo-Olu-led government has sought and obtained approval from the federal government for the construction of the new airport in Lagos.

“The project is expected to take off in the year 2023, it will be constructed on 3,500 hectares of land, master plan and aeronautical designs are in place; while studies are ongoing about strategies, funding and other issues, after which the project will be taken to the marketplace.

“The special adviser also stated that the airport, which is expected to cater to a minimum of five million people yearly, will be constructed in partnership with local and foreign investors.”

“Lagos doesn’t get enough air traffic for a city of its economic importance and that’s because the present airport is too small.”

“I think the new airport will be a good idea.

“To handle the growing travel population and with the industrialization of the Epe area, it will be easier for people to fly in the equipment and personnel close to the industries,” Umoren said.

Is it possible there are downsides to a new airport in the ever busy area of Lagos State?

“I don’t see the downside yet but there could possibly be decreased revenue for the other airport,” Umoren added.

Adadevoh, however, noted that it “could cause vehicular traffic if the second access road into the Lekki peninsula is not finished on time.”

Many people have argued that Sanwo-Olu should be completing other projects or clearing up other issues in the State instead of building a new airport.

Umoren said, “Decongesting Apapa. There has to be a permanent solution to that.

“But then the airport is viable economically.”