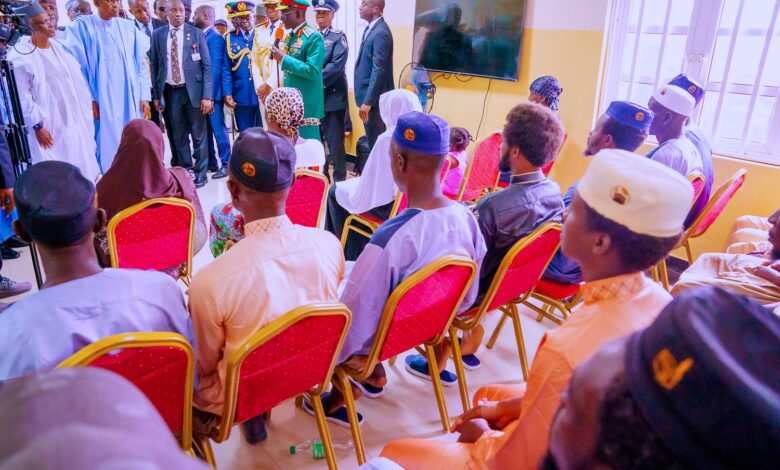 The federal government, according to transportation minister Mua’zu Sambo, did not pay any ransom to free the other kidnapped victims of the Abuja-Kaduna train incident.

On March 28, terrorists ambushed a train traveling to Kaduna, killing some of the passengers and allegedly kidnapping 61 others.

The federal government stated on Wednesday that it had managed to free various groups of people who had been held captive during the past few months.

The minister stated in a Friday interview with journalists that the government of President Muhammadu Buhari has zero tolerance for ransom payments.

He also said that a group of former generals and high level governmental officials helped the military throughout the process of securing the release of the kidnapped people.

“In matters that involve national security and intelligence, it is not appropriate to review exactly what measures has been taken in order to secure release of hostages of this nature,” NAN quoted him as saying.

“It is the position of this government that under no circumstances should there be collateral damage.

“I want to state categorically, that because this government does not support and approve of ransom payment, no kobo was paid in exchange for the release of these 23 hostages; indeed for the other ones as well.”

On the resumption of the railway service, Sambo said plans are underway to do so but there are measures that need to be put in place to prevent a repetition of the incident.

“We have a short term and long term plan. The short term measures will be put in place very quickly to enable rail services commence,” he said.

“And beyond a period of three months, we would have put in place a sustainable plan that would ensure that our rail lines are safe and secure and people can travel on them with their mind and hearts assured of safety.”