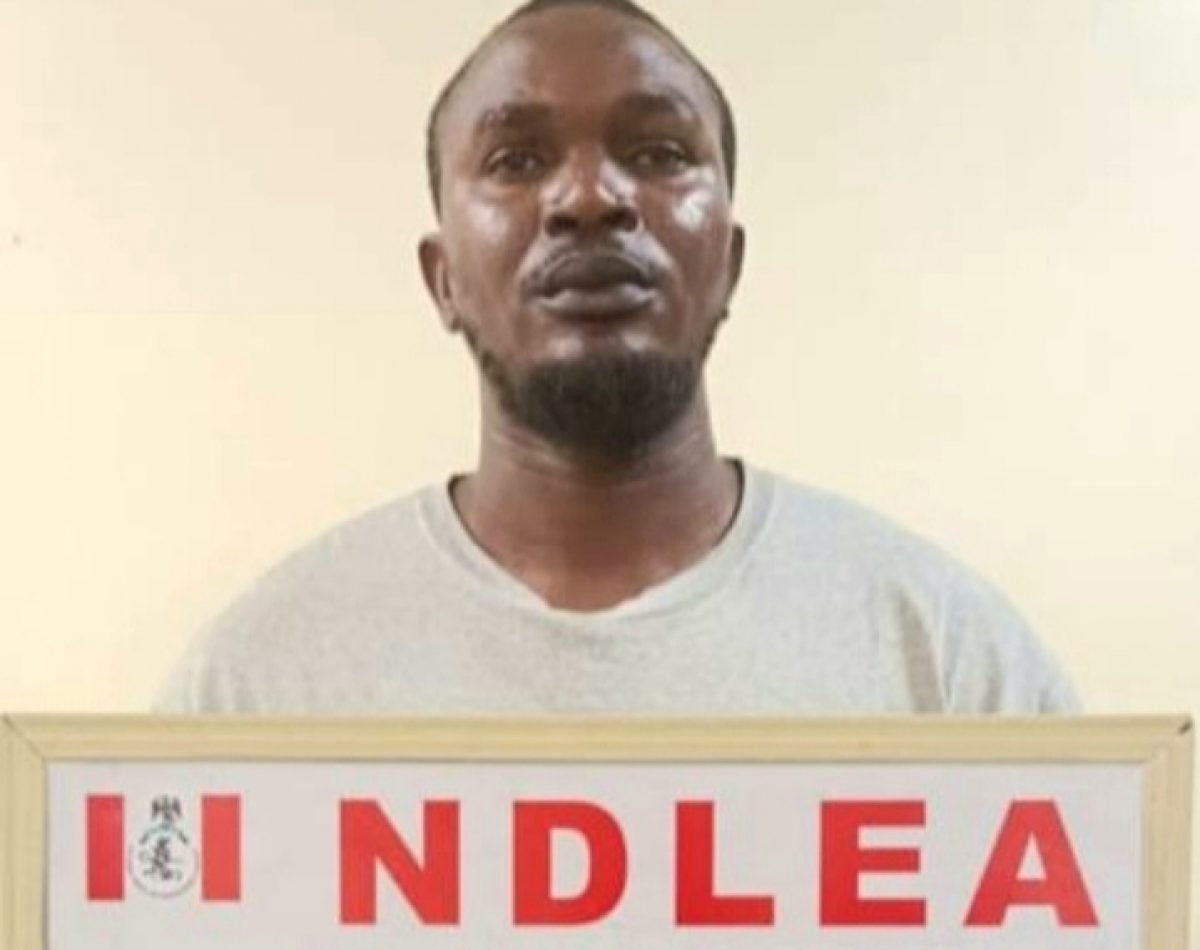 The National Drug Law Enforcement Agency (NDLEA) has intercepted 2,465,000 tablets of Tramadol at the Murtala Muhammed International Airport in Lagos.

The pharmaceutical opioid weighed 2,256kg with an estimated street value of N1.04billion, the spokesperson, Femi Babafemi said in a statement on Sunday.

The seizure on October 7 was made barely a week after 13.5million pills of Tramadol, worth N8.8billion, were found in one of the mansions of a billionaire drug baron in Victoria Garden City (VGC), Lagos.

NDLEA said the latest seizure, a consignment of 52 cartons, came into Nigeria from Karachi, Pakistan, with six different airway bills via an Ethiopian Airlines flight.

The packages comprised seven cartons of 250mg of a brand called Tamral and 45 cartons of 225mg, branded as Tramaking.

Another bid to export 15 parcels of cannabis and 600grams of tramadol 225mg concealed in a sack of crayfish to Dubai, UAE, was thwarted. The freight agent, Osahor Alex Ekwueme, is in custody.

However, weeks after operatives intercepted 5.20kgs of cannabis concealed in kegs of palm oil, going to Dubai, at the NAHCO export shed, the owner, Ifeanyi Egbuwaohia, has been arrested in Igando, Lagos.

Though Ifeanyi works as a technician at Computer Village, Ikeja, he also belongs to a drug network in Dubai, where he sends illicit drugs for distribution.

Babafemi disclosed that hours after his arrest, another consignment of 2.60kgs of the same substance he sent for export to Dubai was intercepted at Lagos airport.

Another consignment of 1.30kgs of cannabis concealed in reconstructed engine blocks going to Dubai was seized at the SAHCO export shed.

Two suspects, Olatunji Kehinde Temiola and Osemojoye Femi Sunday have been arrested in connection with the shipment.

In Kaduna, a female drug dealer, Peace Ayuba, was on Friday arrested at Kakau Gonin Gora with 78 bags of cannabis sativa weighing 849.5kgs.