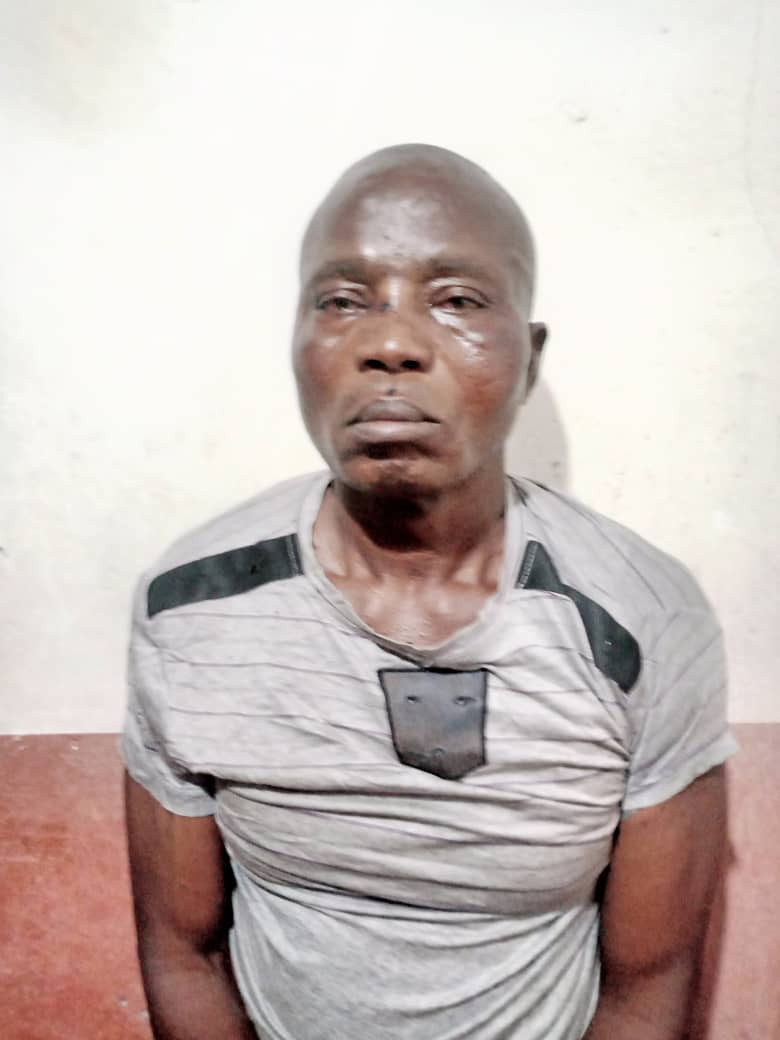 According to a statement made by the state police command’s spokeswoman, ASP Asinim Butswat, the suspect typically pretended to be a member of the staff at Government House in Yenagoa when luring his victims with the prospect of employment.

Butswat claimed that on October 10, 2022, around 1300 hours, the suspect’s luck ran out when one of his female victims raised the alarm, leading to his arrest in Opolo, Yenagoa.

He stated that police officers are questioning the suspect while the inquiry is ongoing.