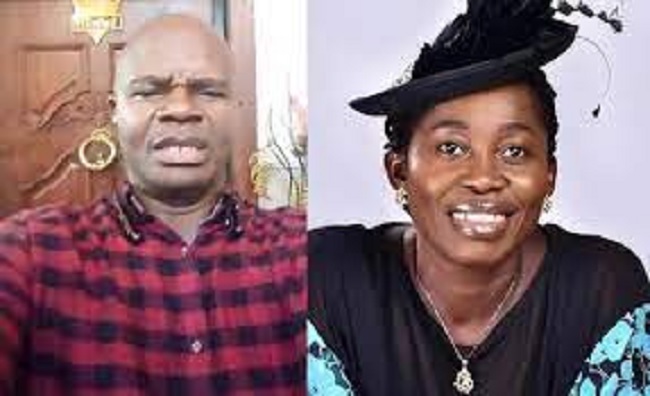 A Federal Capital Territory, FCT, High Court in Abuja has been told how the late gospel singer, Osinachi Nwachukwu, was verbally and physically abused by her husband.

Led by the prosecution counsel, Yewande Gbola- Awopetu, Moses said he worked with the defendant and his wife as a PA and also a keyboardist from September 2018 to March 2021.

He said:” On another occasion, we were to travel to Zimbabwe for ministration and that morning, Nwachukwu got into an argument with his mother-in-law who was visiting at the time and due to the altercation, we missed our flight.

“He tried to book us on another flight, but to no avail and on our way back from the airport, having missed our flight, it was a serious battle as Nwachukwu kept abusing his wife verbally.

“He told her that her family members were around to hinder our progress, to shut the door of the ministry and the blessings of God.”

After listening to the testimony, Justice Njideka Nwosu-Iheme, adjourned the matter until Thursday for the continuation of trial.

Osinachi was alleged to have died following domestic violence she suffered from her husband.

Following her death, Nwachukwu was arrested and was arraigned on a 23-count charge bordering on domestic violence and culpable homicide.