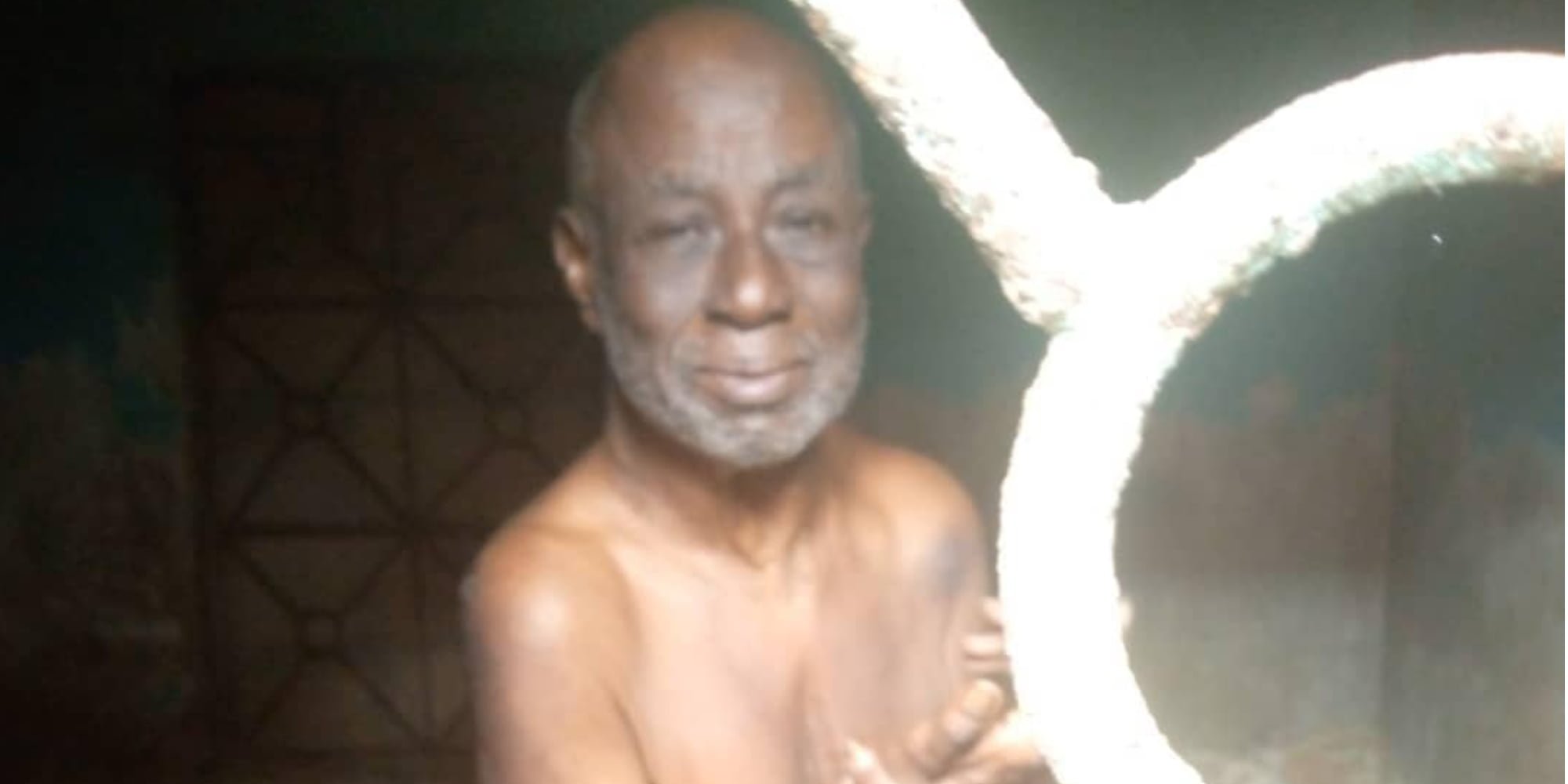 A 67-year-old man, Ibrahim Ado, locked up in a room for over 20 years in Kaduna, has been discovered by environmental health officers of the Kaduna North Local Government Area who were in the house on official duty.

According to him, “The man was found naked and locked up in a room at a house located on Bayajidda road in Kaduna. Residents of the building fled when a police team arrived the house.”

Jalige explained that a thorough investigation would be conducted to get to the root cause of the matter.

He stated that according to an eyewitness, the environmental officers visited the house on Wednesday morning to check some beverages stored in the house but discovered a man locked in a room.

He added that, according to a source, the man had been restricted to the room for over 20 years.

He said that the environmental officers reported to the Magajin Gari Police Division and the Commissioner of Police directed personnel to evacuate the victim.

The police spokesman pointed out that the Commissioner also directed a full-scale investigation of the matter to unravel the circumstances surrounding the issue and why the man was kept in isolation for so long.

According to Jalige, the victim had been taken to the hospital for medical evaluation.