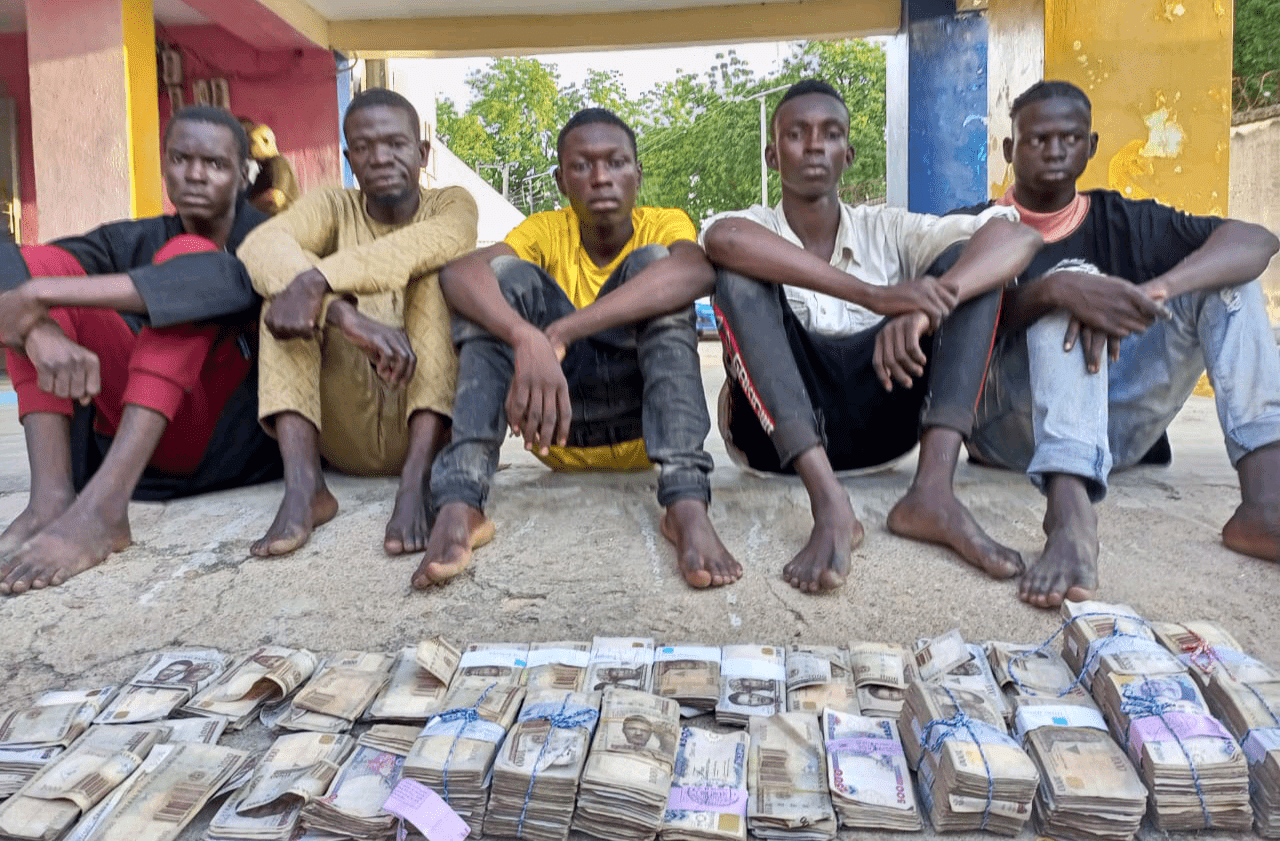 The Nigeria Police Force has smashed a gang of five suspected kidnappers allegedly terrorising the Mubi axis of Adamawa State.

Operatives of the state police command rounded up members of the gang after the suspects allegedly carried out their last act of kidnapping a child and collecting N5 million ransom from the parents.

A statement released Friday by the state Police Public Relations Officer, SP Sulaiman Nguroje, said the suspects were arrested last Sunday, October 9, through an intelligence-driven operation carried out by the operatives of the State Intelligence Bureau (SIB).

“Further to the Command’s renewed commitment to enhance proactive strategies in crime fighting, the Command had again on the 9/10/2022, disconnected a crime network connecting syndicate of five in Mubi North and Mubi South local government areas,” Nguroje stated.

He added that the cash sum of N4,079,000 was recovered from the suspects, apparently what was left of the N5 million paid ransom.

“The outcome of this success followed a report received about the kidnapping of an 8-year-old Mustapha Aliyu Fadil in Mubi who was taken to Barassa Hotel at Maraba Mubi,” the PPRO stated.

“The suspects criminally conspired and whisked away their victim where they held him for two days and two nights until when a ransom of N5 million as demanded was paid to them before releasing their victim,” he added.