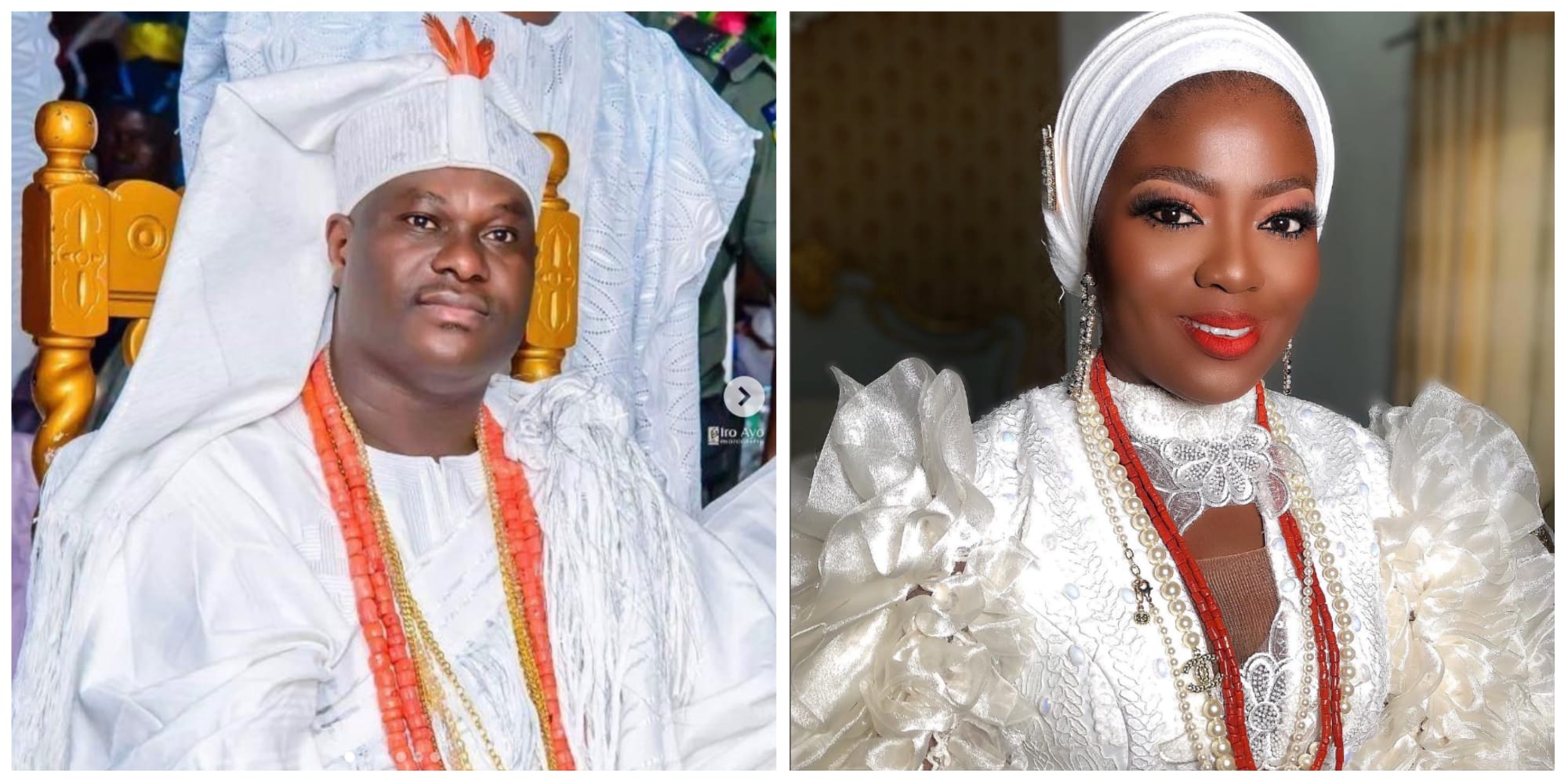 It was earlier reported that the wedding which took place on Friday, October 14, 2022, comes barely five days after the reverend traditional Yoruba monarch married his third wife, Tobi Philips.

In this article, Naija News highlights six things you should know about the new wife of Ooni of Ife.

1. Ashley Adegoke is an entrepreneur and philanthropist based in London.

2. She is the founder of the Ashley Adegoke Foundation, which was established after the legacy of her late father, Prince Jacob Adebiyi Adegoke.

3. She is a Princess in Ile-Ife, Osun State.

4. Ashley has been a long-time lover of the Ooni, even before his marriage to Naomi Silekunola.

5. She is reportedly a single mother of two, the reason the monarch could not marry her then. Below is one of her birthday posts to Ooni:

“Igba Odun Odun Kan ni. If I could give you a gift, it’ll be to see yourself in people’s eyes and see how special you are to many. Cheers to many more years in good health and abundance of wealth ni Ase Olodumare. Happy Birthday my Crown Jewel ODU Aya Osha… Aya Olofin…Omo Oba”

6. Ashley bagged a degree in account from the University of Greenwich.