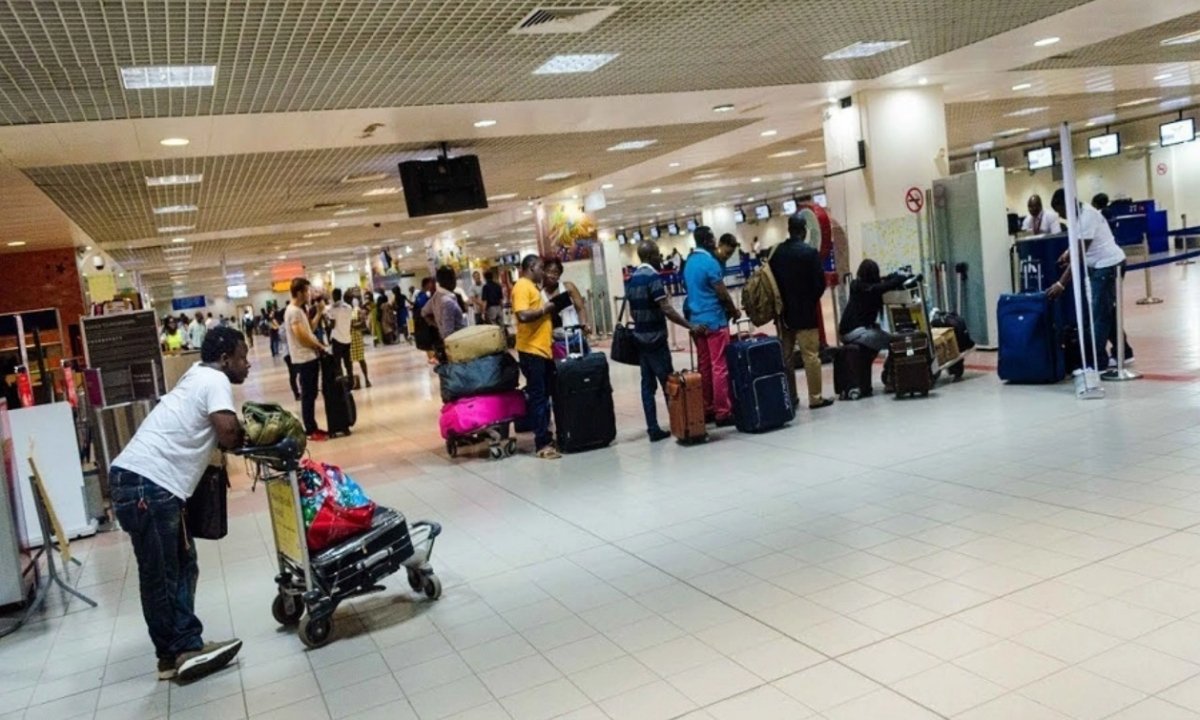 Four in 10 Nigerians lived below the poverty line — about 80 million people. According to United Nations, poverty entails more than the lack of income and productive resources, but includes hunger and malnutrition; limited access to education and other basic services; social discrimination and exclusion, as well as the lack of participation in decision-making.

Around 40.1 percent of Nigerians live on less than the national poverty line of N137,430 per person per year. This means that some 82.9 million Nigerians were living in poverty. Some 84.1 percent of poor Nigerians lived in rural areas. This, in itself, is a marker of Nigeria’s spatial inequality.

In a report published by the World Bank, sluggish growth, low human capital, labor market weaknesses, and exposure to shocks are holding Nigeria’s poverty reduction back.

As the whole world celebrated International Day for the Eradication of Poverty, on Monday, 17 October, the UN while addressing the 2022 theme: “Dignity For All in Practice”, said dignity of the human being is not only a fundamental right in itself but constitutes the basis of all other fundamental rights.

With the commitment to end poverty, protect the planet and ensure all people everywhere enjoy peace and prosperity, the United Nations said inequalities of opportunities and income are sharply on the rise and, each year, the gap between the rich and poor gets even wider.

Therefore, “Dignity” is not an abstract concept: it belongs to each and every one. Today, many people living in persistent poverty experience their dignity being denied and disrespected.

As inequality rises in Nigeria, the new trend of migration out of the country is attributed to poverty and increasing insecurity, many Nigerians have been forced to abandon the country for greener pastures in Europe and America.

To tackle the menace in Nigeria, stakeholders have urged the Nigerian government to genuinely and urgently implement an institutionalized action plan to address poverty which will involve a stronger and more committed collaboration between the government at all levels.

A public policy commentator, Dr Victor Ikem noted that beyond rhetoric, with the 2023 election just less than three months away, if there is not a determined and holistic effort to curtail poverty, more young Nigerians will be forced to abandon the country for greener pastures in Europe and America.

“If this does continue to happen, Nigeria will keep losing needed human capital needed for recovery and growth,” he said.

Also, David Anyaele, Executive Director, Centre for Citizens with Disabilities (CCD) worried that while other countries of the world are taking steps to reduce poverty within their societies, the increasing number of Nigerians that are experiencing extreme poverty is very alarming.

While speaking , he said “the most challenging aspect is that people living in poverty experience many interrelated and mutually reinforcing deprivations that prevent them from realizing their rights and perpetuate their poverty, including but not limited to dangerous, but degrading working conditions, unsafe housing, limited access to nutritious food, limits access to justice, stiffen access to political power and hinders access to healthcare services amongst others.

“The current set of Nigerian leaders have failed to reduce poverty in the land. They have consciously or unconsciously contributed to the growing number of persons with disabilities due to their inability to tackle the increasing number of Nigeria going into extreme poverty.”

Suggesting solution to poverty and to stop young Nigerians jetting out of the country to escape poverty, Dr Ikem stressed that the next government must prioritize education, healthcare, and job creation through productive sector investment aside from ensuring security, and agricultural development and encouraging production and export to stabilize the economy and reduce dependency on importation”.