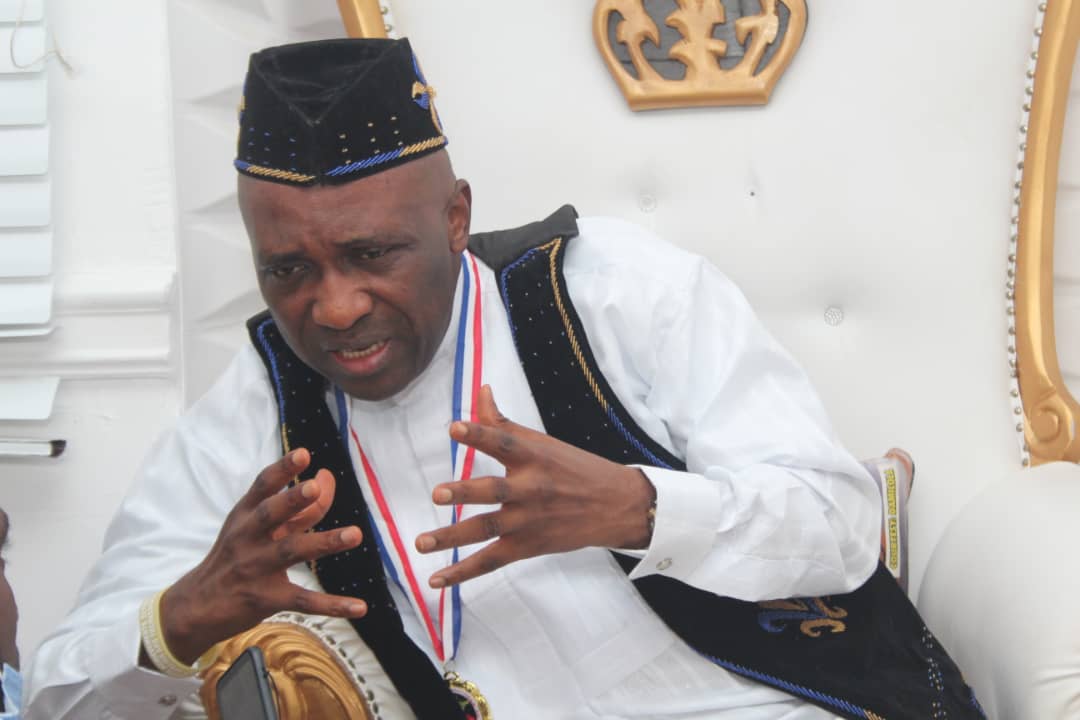 The leader of INRI Evangelical Spiritual Church, Primate Elijah Ayodele has disclosed the kind of president Nigerians should vote for in the 2023 general elections.

Ayodele said Nigerians should look out for a broadminded, impartial leader because a president who is not parochial would keep the country united.

Ayodele made made the disclosure in a statement signed by his media aide, Osho Oluwatosin, on Sunday.

Primate Ayodele said Nigeria needs an intelligent president who fears God, has feelings for the poor, and is intentional about improving the country’s economy.

Ayodele cautioned the citizens against voting for a president that would be a puppet to the past leaders.

He said: “This is the kind of person Nigerians should vote for as the next president of the country, someone who will make Nigeria better, one who is intelligent and has the fear of God. Someone who has feelings for the poor and is intentional about making the economy better. One who isn’t sectional and doesn’t have religious bias.

“We need someone who has the mind to do restructuring, one who won’t be a puppet to past leaders, someone who will reorganize the country, who will do infrastructure, invest in agriculture.

Primate Ayodele disclosed that although none of the top contenders have all of the outlined traits excellently, God will touch the mind of electorates to know who is better.

“This is the kind of leader God described to me and who among them has this attribute? God said he will touch the heart of Nigerians to see someone who has these. Although among them, none of them has it excellently and we can’t have an excellent leader in 2023 but we will get someone who can make it better than it is now,” he added.