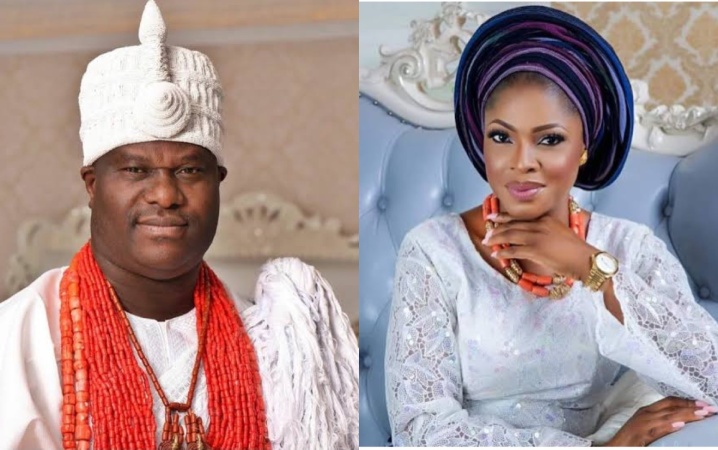 The Ooni of Ife, Oba Enitan Ogunwusi, is set to marry his sixth wife, Temitope Adesegun, on Monday October 24, 2022.

This is coming four days after his marriage to his fifth wife.

The monarch’s spokesperson, Moses Olafare, disclosed on Sunday in a Facebook post, that the soon to be sixth Queen is an Ijebu Princess.

Recall that in less than two months, the king had married five women. He got married to Mariam Anako in September 6, 2022, and on the 9th of October, 2022, the monarch married Elizabeth Akinmudai; Tobiloba Philips, married Ashley Adegoke in October 14, 2022 and Ronke Ademiluyi, October 20, 2022.