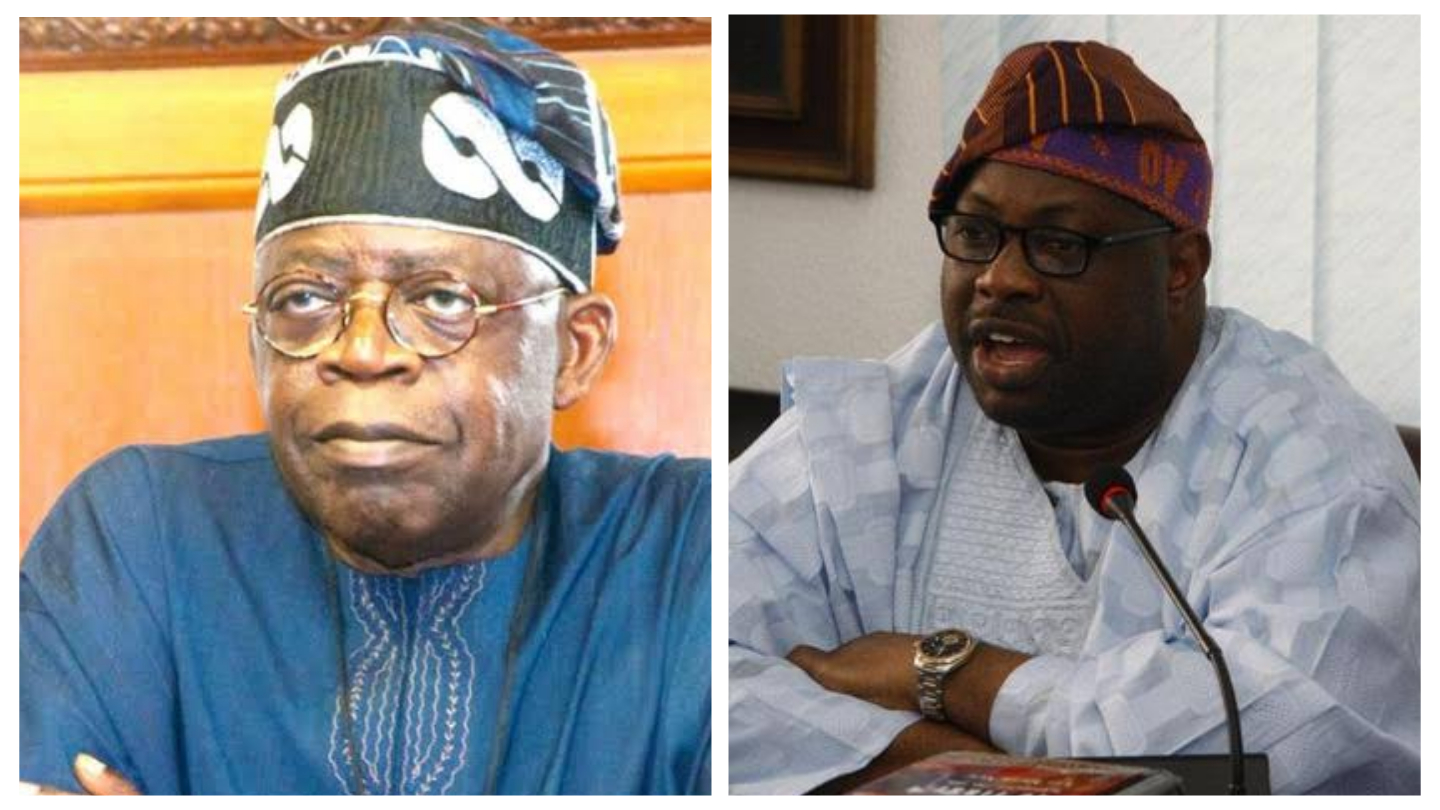 Dele Momodu, a member of the Peoples Democratic Party’s (PDP) presidential campaign council, has described Bola Ahmed Tinubu, the presidential candidate of the All Progressives Congress, as a potential dictator.

Momodu disclosed this on Tuesday while fielding questions on the Channels Television’s Politics Today programme.

Recall that Momodu had criticized Tinubu’s manifestoes in his article ‘APC: Renewed hope or forlorn hope?’, alleging that his (Tinubu) document was filled with “half-thoughts, poor reasoning, and copied notes” from Abiola’s ‘Hope’ 93′ manifesto.

But APC, through Festus Keyamo, reacted to Momodu’s statement, describing him as the hireling of the PDP, who believed in Tinubu’s ability and capacity to deliver on his promises but has decided to play politics this time around.

However, Momodu appeared not ready to let down the gauntlet as he said:

“I will never support dictatorship.”

“I suffered under dictatorship. I was in detention; I was in exile for three years. Dictatorship has no way in my books.

“So once you begin to demonstrate dictatorship, I will move back. He (Tinubu) is a potential dictator,” he said.