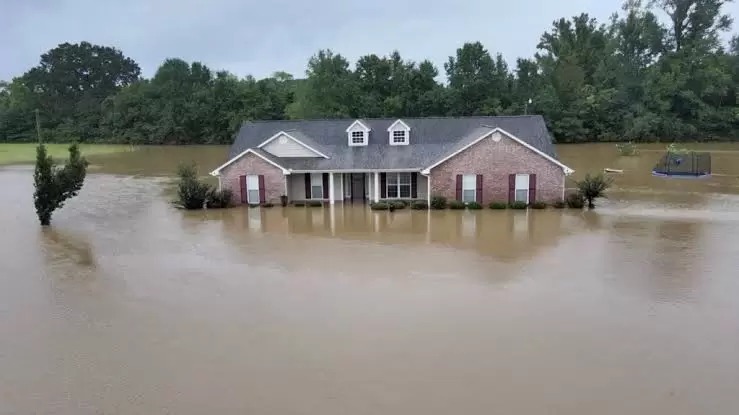 Residents of flooded Ogun communities have been warned not to drink water from boreholes or wells at the moment.

The Ogun State government pleaded with residents of lowlands areas affected by flood in Isheri, Warewa, Magboro, Arepo and the Estates in Ifo Local Government to stay away from water from wells and boreholes and make hygiene their utmost concern.

This, it was said, became very important to prevent the outbreak of cholera and other waterborne diseases.

Ogun Commissioner for Environment, Ola Oresanya, made the appeal during his inspection tour to the border towns, to find an immediate solution to the disaster that has rendered many homeless.

According to Oresanya, the flood has contaminated water sources and facilities through chemical contaminants such as fuel, pesticides and metals.

He added that the water sources have also been affected by pathogens in sewage, cemeteries, septic tanks and dead animals.

The Commissioner announced that government would embark on dredging and clearing drainage channels and waterways.

He blamed the flooding on the carefree attitude of residents to waste management among other critical environmental issues, saying some people built on water channels.