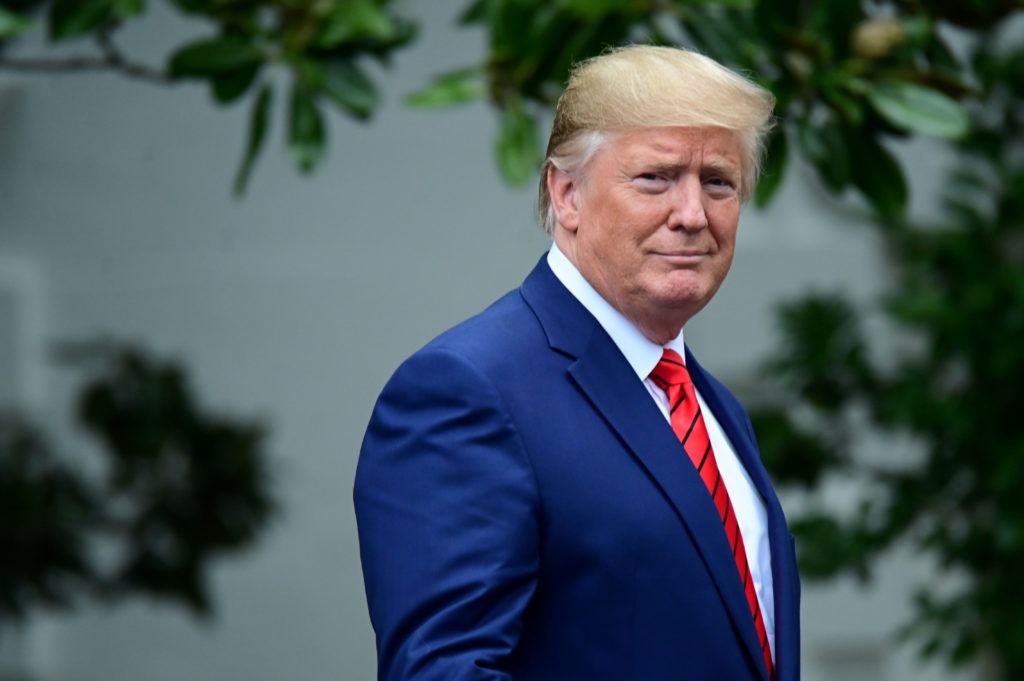 Former US President, Donald Trump, has wished Elon Musk the best with Twitter.

Trump, however, stressed that he will remain on his own social media, Truth Social.

Recall that Trump had been placed on lifetime ban on Twitter.

He said: “I like Elon and I wish him a lot of luck. I hope he does well with it.”

The former president added that he does not think Twitter can be successful without him.