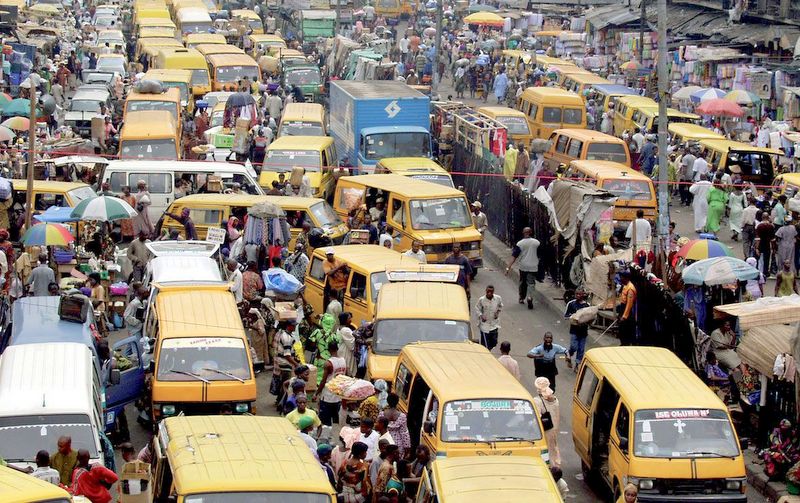 The Joint Drivers Association of Nigeria (JDWAN), Lagos State Chapter, says about 70% their members’ incomes end up in the hands of garage boys and touts.

The National Leader of the association, Comrade Akintade Abiodun, made the disclosure on Friday at a press briefing, which held at the Right’s House, Adeniyi Jones, Ikeja, Lagos State.

This is even as the association said that there is no going back on its proposed seven days warning strike meant to kick off on Monday, October 31, 2022.

‘’From Seme Park, we pay N7,100 before the first trip, yet, we forcefully pay levies at the 25 illegal tolls. On federal mass and Coaster buses, we pay N12,000 and above on each trip from Oko-Afo to CMS which includes loading charges at various bus-stops.

‘’red buses from Ikorodu to Oshodi pay N5,000 while buses plying Yaba to Ikeja, Ketu to Oyingbo and several other areas are forced to pay beyond their nose to avoid their vehicles being damaged.

The State Chairman of the association, Opeyemi Sulaiman urged the government to look into the yearnings of the drivers before it is too late. ‘’We are professional drivers, garage boys and touts are not licensed but are battle ready to cause chaos on the roads. We have reported them to gthe state government on several occasions but nothing was done,’’

Ademiluyi listed the demands of the drivers to include: Scrapping of unlawful levies across the state other than that of the state government, the state government to present a proof that the parks and garages committee is backed by the law and creation of more bus-stops for Lagos transporters apart from that of Bus Rapid Transit (BRT).