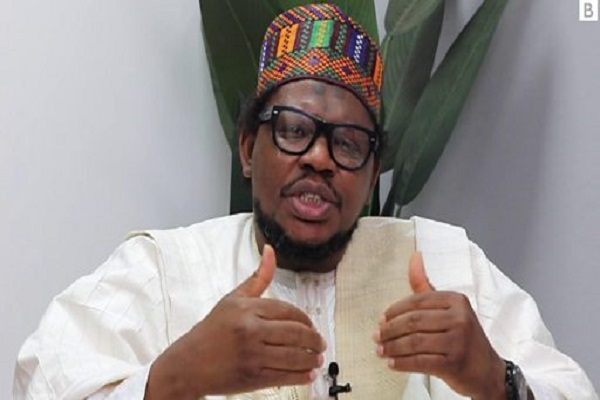 Nigerians on Twitter have reacted to a Tweet shared by a former presidential aspirant of the ruling All Progressives Congress, Adamu Garba, advising the Nigerian Central Bank to retain English and Arabic languages in the newly designed naira notes.

Recall that on Wednesday, October 26, the CBN governor, Godwin Emefiele, announced plans by the apex bank to redesign the N200, N500 and N1000 notes. He said the new designs and issues will be effective from December 2022.

In a tweet posted today, Adamu expressed his support for the redesigning of the naira notes, saying it was long overdue. He further advised the CBN to retain the “two official languages of English and Arabic” while effecting the change in the Naira notes.

“Redesigning the Naira is long overdue. One of the giant strides of CBN Gov. Godwin Emefiele. However, wide-ranging consultation & rapid awareness needs to be created. For trust’s sake, the two official languages of English & Arabic need to remain, in addition to the local ones.”he tweeted Some Nigerians took to his comment section to express their disapproval of his suggestion, insisting that Arabic is not an official language of Nigeria. See their reactions below…