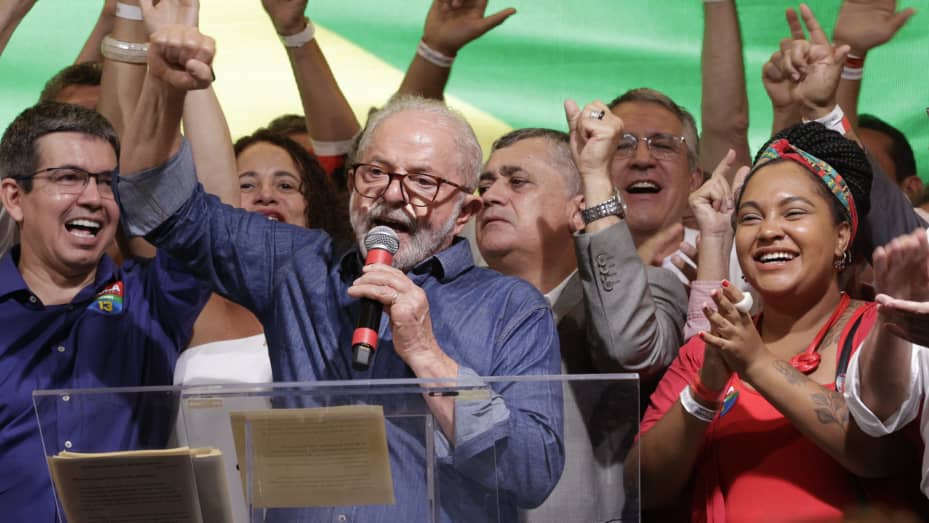 The Supreme Electoral Court (TSE) declared Lula the next president, with 50.9% of votes against 49.1% for Bolsonaro. The 77-year-old Lula’s inauguration is scheduled for Jan. 1.

It was a stunning comeback for the leftist former president and a punishing blow to Bolsonaro, the first Brazilian incumbent to lose a presidential election.

One close Bolsonaro ally, lawmaker Carla Zambelli, in an apparent nod to the results, wrote on Twitter, “I PROMISE you, I will be the greatest opposition that Lula has ever imagined.”