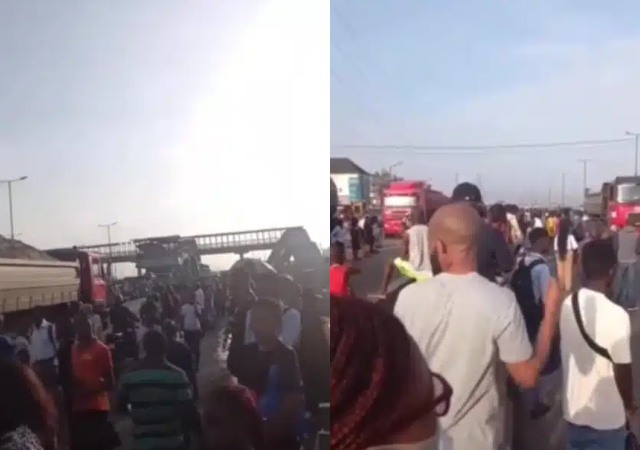 Many commuters were stranded in Lagos State on Monday as commercial bus drivers commenced a seven-day strike.

The strike is due to the alleged extortion by the men of motorparks and garages management in the State.

Recall that the commercial drivers in Nigeria’s economic nerve centre, Lagos State, under the umbrella of the Joint Drivers Welfare Association Of Nigeria (JDWAN), had declared a 7-day boycott of transport services in protest against arbitrary levies imposed on members by the State government.

According to the Association, the seven-day boycott would start on Monday, October 31 and end on November 6, 2022.

In a statement issued on Sunday, signed by its National Leader, Akintade Abiodun, the Association lamented payment of illegal fees and collection of high levies from their members by government officials, which they said had increased the cost of living in Lagos.