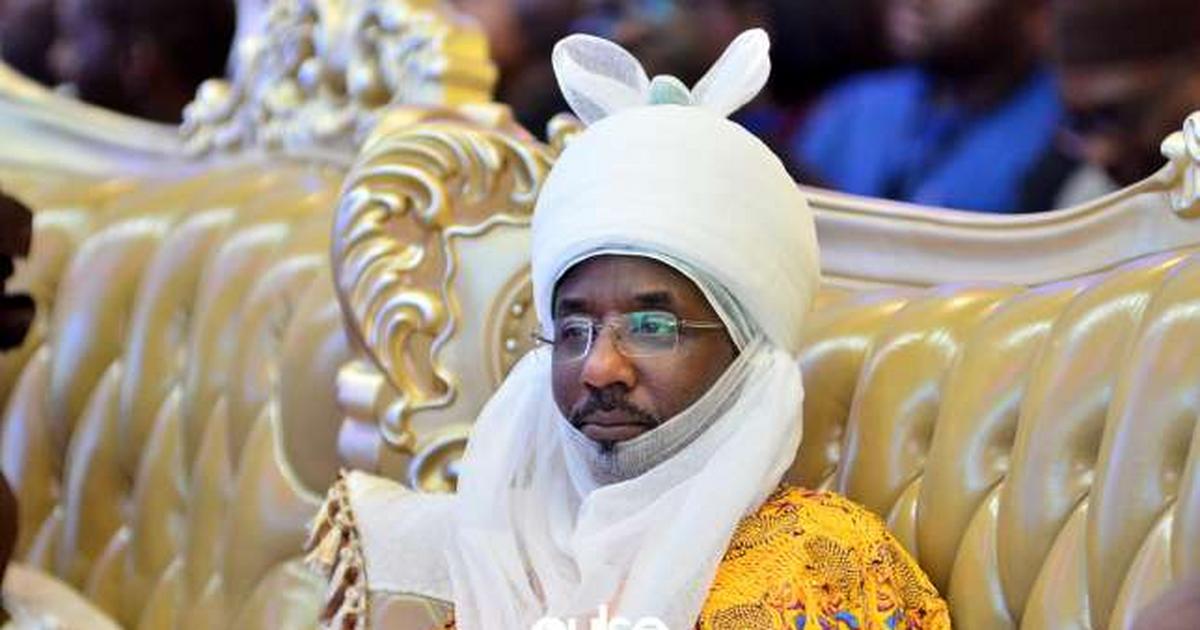 Former Emir of Kano, Muhammadu Sanusi, has assured that the Arabic inscription in the naira notes would not be removed from the redesigned currency.

Sanusi claimed the Central Bank of Nigeria, CBN, Governor, Godwin Emefiele assured him the Arabic inscription would not be removed from the redesigned notes.

Mixed reactions greeted CBN’s announcement as some Islamic scholars alleged that redesigning the naira was a plot to remove the Islamic inscription.

Amid suspicion by Islamic scholars, some Nigerians urged the apex bank to remove the inscription from the redesigned naira.

“There has been speculation going round about the change of some naira notes. I heard various scholars commenting, with some implying that the Ajami on the naira notes would be removed.

“Since the issue came up, we have spoken to some people in the Central Bank, and they confirmed to me that such a plan is non-existent.

“When the misconception became widespread, I spoke to the CBN governor himself, and he also confirmed to me that there is no plan whatsoever to remove the Ajami.

“So, I want to appeal to Islamic scholars to please stop acting on unsubstantiated reports,” he told Daily Nigerian.