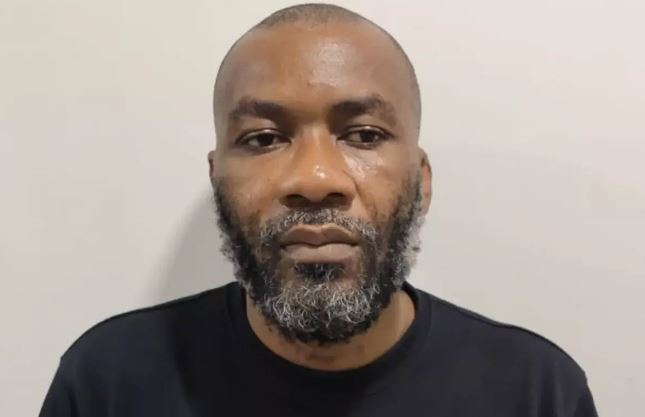 Police in India announced on Sunday, October 30 that a Nigerian national has been detained for allegedly defrauding a woman of 18 lakh rupees (N9.5 million) after proposing marriage to her.

The Hyderabad City Cyber Crime Police detained the Nigerian man, 50-year-old Amuluonye Prince Felix, in Delhi after a complaint was lodged at the S.R. Nagar Police Station by the victim, who said she came across the fraudster’s profile on a matrimonial website.

The accused presented himself as a civil engineer residing in the US in a false online profile under the name Varun Rao.

The woman claims that the fraudster contacted her and indicated his interest in marriage after she posted a picture of herself on the matrimonial website.

According to police, the fraudster claimed to have sent her a gift package from the US that contained gadgets, US dollar, and jewelries.

After then, on June 1, 2022, the victim received numerous phone calls from people posing as income tax and customs officers from Delhi’s Indira Gandhi International Airport, demanding that she pay different taxes in order to release the package.

The woman realized she had been duped after paying up to 18 lakh toward income tax, money laundering tax, GST, and anti-terrorism fees, and she approached police a few months ago.

The Nigerian was recently taken into custody in Greater Noida by a special team after police discovered the accused was based in Delhi during their investigation.

“He came to India on a business visa in 2012 and continued to stay here even after his visa expired. He hatched a plan to defraud people online with the help of his friends for which he created fake profiles on different matrimonial websites, sent requests to innocent unmarried women using foreign numbers and introduced himself as if he was living abroad,” police said.