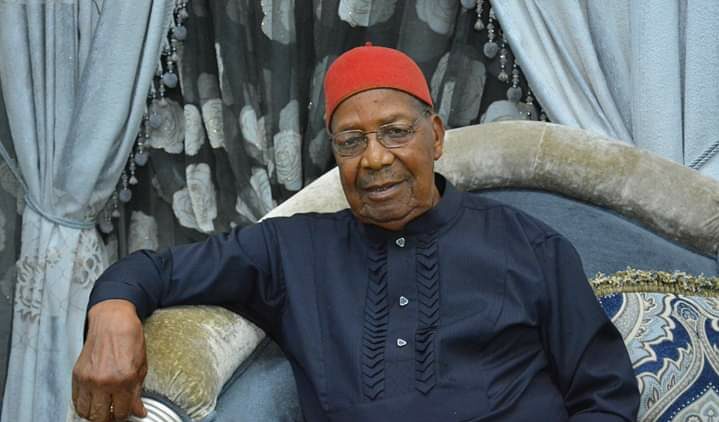 The only surviving Zikist, Chief Mbazulike Amaechi, also minister of aviation in the first republic, is dead.

Amechi died aged 93 and was known for his interventions for Igbo land, including the release of the leader of the Indigenous People of Biafra, IPOB, which he failed to realise before his death.

A press release by the family, signed by Azeana Tagbo Amaechi, on Tuesday stated that he died with the regret of not living to see the release of Kanu.

“The Nationalist and First Republic Minister of Aviation of the Federal Republic of Nigeria, transitioned peacefully in the early hours of today November 1, 2022,” the message read.