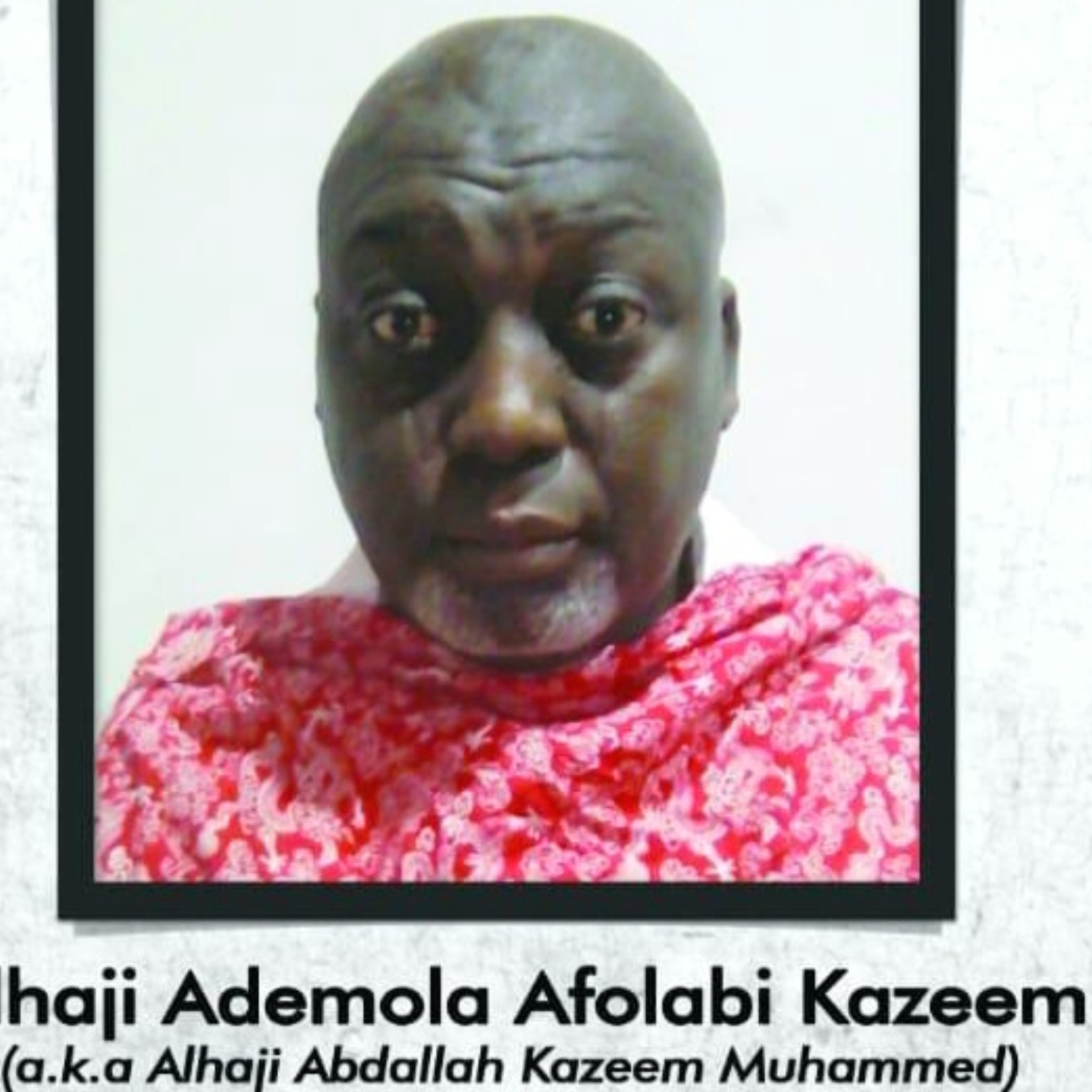 The owner of Adekaz Hotels is wanted for alleged offences bordering on exportation, trafficking of illicit drugs, and money laundering.

A statement on Tuesday by NDLEA Media Director, Femi Babafemi said the suspect failed to honour invitations after an order by a Federal High Court in Lagos on 17th October.

Kazeem is wanted for allegedly sponsoring some traffickers, including the ones arrested by the anti-narcotics agency, to Dubai and other destinations.

One of his mules, Bolujoko Muyiwa Babalola, a Lagos BRT driver, was apprehended on 27th June at the Murtala Muhammed International Airport, Ikeja.

Kazeem, also the Chairman of Adekaz Global Integrated Services, went underground since, forcing the NDLEA to approach the court for a warrant.

The court granted the request to seal his identified properties in Lagos and Oyo States, declare him wanted and block his bank account with N217million.

However, another drug baron, Udemezue Obunike William, was arrested last Friday at the Nnamdi Azikiwe International Airport, Abuja, after he returned from Brazil.

William was arrested with the support of the Nigeria Immigration Service (NIS) following the earlier arrest of drug couriers he allegedly sponsored.

They include Adolphus Anayochukwu Okeke and Anayo Michael Nnanna. Okeke, 52, was arrested at the Abuja airport with 20.75 kilograms of black liquid cocaine in March upon arrival via a Qatar Airways flight from Sao Paulo.

Nnanna, 39, was also arrested in March at the Port Harcourt International Airport during the inward screening of passengers on board Qatar Airways flight from Sao Paulo, Brazil.

Nnanna was arrested with 73 sachets weighing 8.15 kilograms of cocaine, the largest seizure at the airport since it began international flight operations years ago.