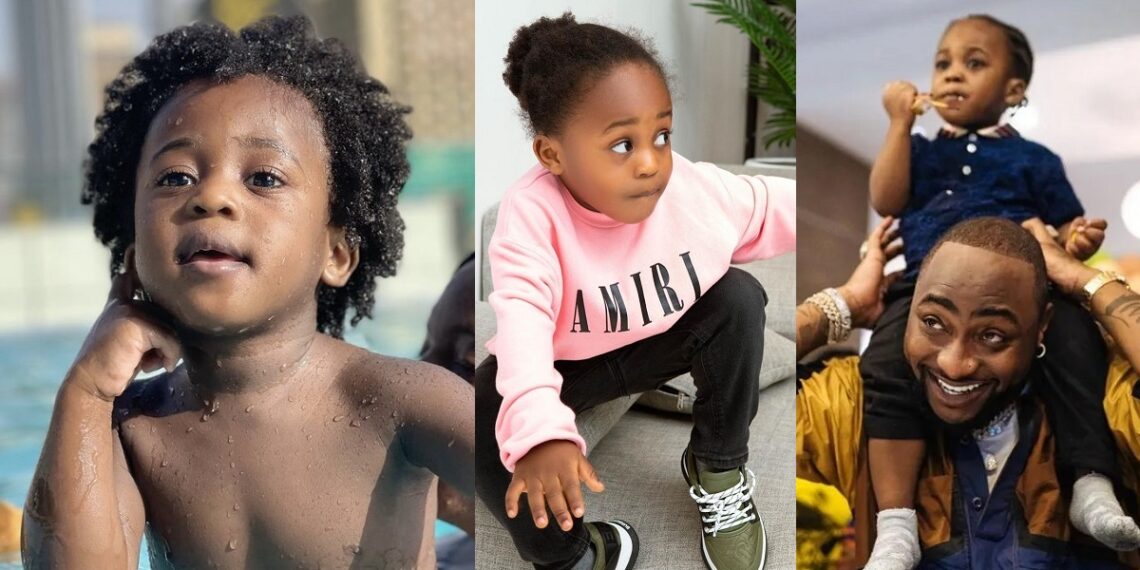 Following the death of Davido’s son, Ifeanyi, the Lagos State Police Command has confirmed that all members of the singer’s domestic staff are currently in police custody.

The DMW boss and his fiance, Chioma Rowland were away from the house when the boy drowned in a pool at his father’s house in Banana Island on Monday.

Speaking  on the unfortunate incident, the Lagos PPRO said preliminary investigation is currently ongoing to unravel what led to the boy’s death.

He said, “Domestic staff at Davido’a home have been taken to the station to give their own account of what happened. I wouldn’t call that arrest yet.

“If after they all give their own account of what happened and after preliminary investigations, if anyone of them is found culpable, the person will now be placed under arrest”.