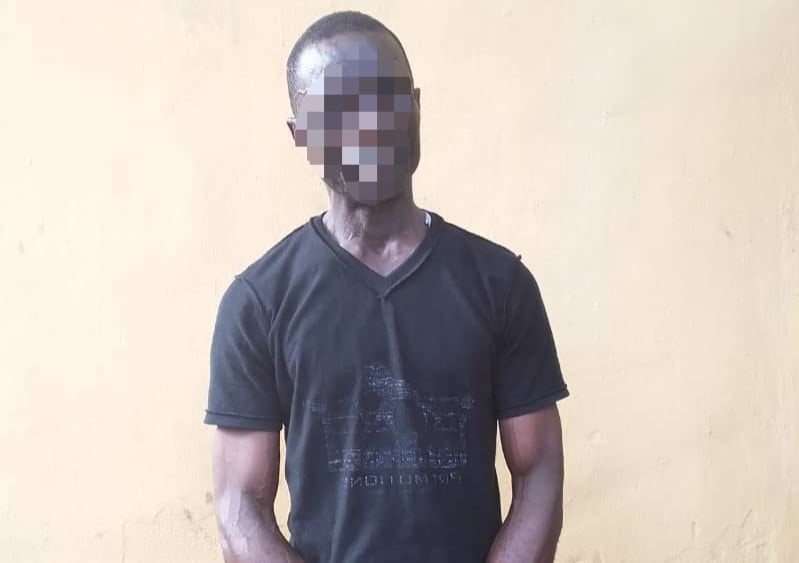 They were found by the Chief Security Officer of the stadium who then alerted the police.

The security agency said preliminary investigation revealed that Kanu lured the victims from Ogba and Agege to Surulere.

“Their parents when contacted confirmed that the boys had been missing since the early hours of October 29, 2022”, Hundeyin noted.

The suspect will be charged to court after the completion of the ongoing investigation.