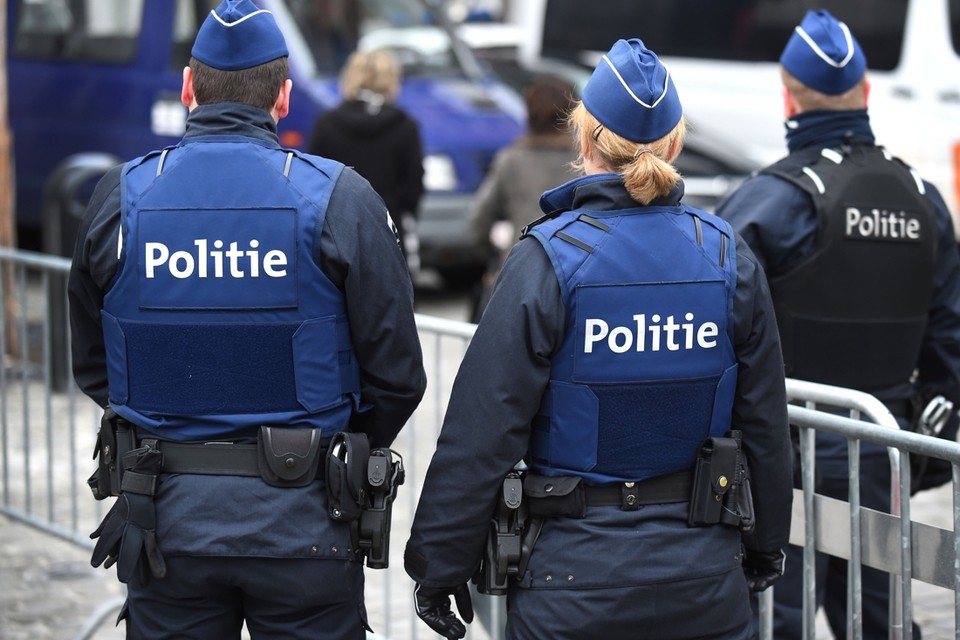 The Brussels police have opened an internal investigation into one of the members of its force who is said to have supplemented his income by working as a sex worker during his sick leave.

The police inspector in question has an advert on the 18+ website ‘Quartier Rouge,’ where he offers himself to women and couples as a “gigolo,” accompanied by several photos in which the man is recognisable, as well as one that shows him virtually naked, reports Het Laatste Nieuws.

“The ad came to the attention of police management at some point and they immediately requested an investigation into the inspector concerned,” police spokesperson Ilse Van de Keere told Bruzz.

While police officers are allowed to carry out a secondary profession, it is subject to certain conditions, she explained. “The rules are clear and can be found in the circular of 3 May 2019: they may not carry out any secondary activity that contradicts the neutrality and deontology of the police.”

Additionally, any police officer with a secondary profession – regardless of what it is – must always make this known to their employer.