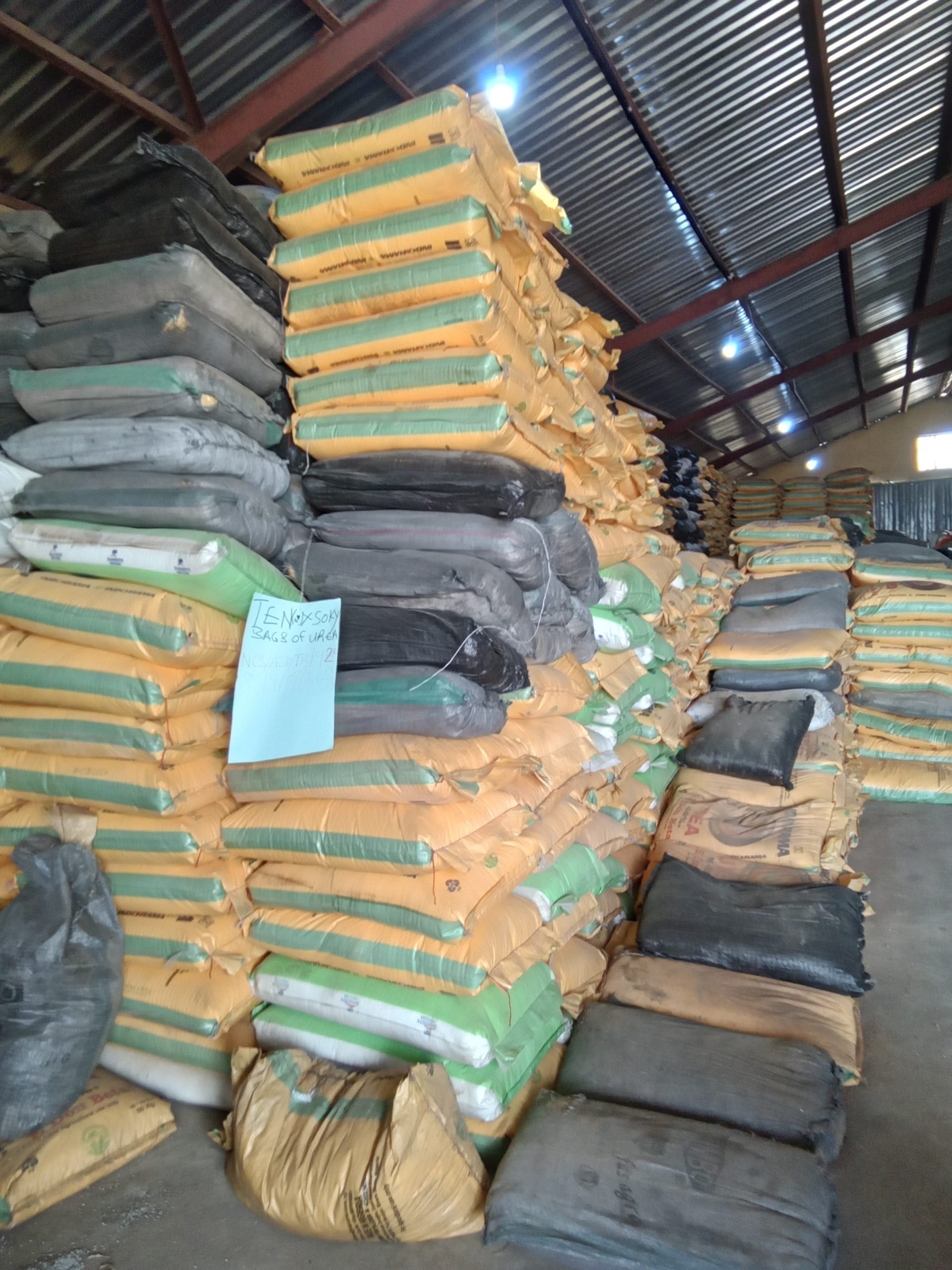 It was reports that the Adamawa/Taraba Zonal Command of the NCS said at its headquarters in Yola on Thursday that the said tanker had 358 50kg bags of rice piled up in the belly of the petrol tanker, being conveyed to a destination when it was seized.

The NCS Area Controller of the Adamawa/Taraba Command, Comptroller Olaniyi Alajogun, told newsmen that intelligence information led to the discovery and the interception of the supposed fuel tanker carrying rice.

“Using petrol tanker to carry rice is a deceptive method that fraudsters now use,” the zonal controller said.

He added, “From all indications, the tanker was never used to carry petrol. Even after bringing out the rice, there was no hint that the bags were concealed in a tanker. I think what they do now is to construct tankers purposely to smuggle rice.

“So, it’s not every vehicle designed as a fuel tanker that carries fuel. This particular tanker (the seized one), I don’t think it ever carried fuel.”

Other contraband items displayed on Thursday as seized by the Zonal Command from August this year when Olaniyi Alajogun assumed control of the Adamawa/Taraba zone, include 531 50kg urea fertiliser, and 29,385 litres of petroleum products which comprise petrol and diesel.

The others include 2,600 litres of foreign engine oil, 168 bales and 23 sacks of used clothing, six used vehicles, 75 cartons of foreign soap, and 165kg of pangolin scales.

According to the Customs Zonal controller, the total duty paid value of the seized items is N144, 627, 737.

He explained that due to the inflammable nature of the petroleum products, they were sold and the proceeds, N12.5 million, deposited in the federation account as revenue contribution of the NCS.