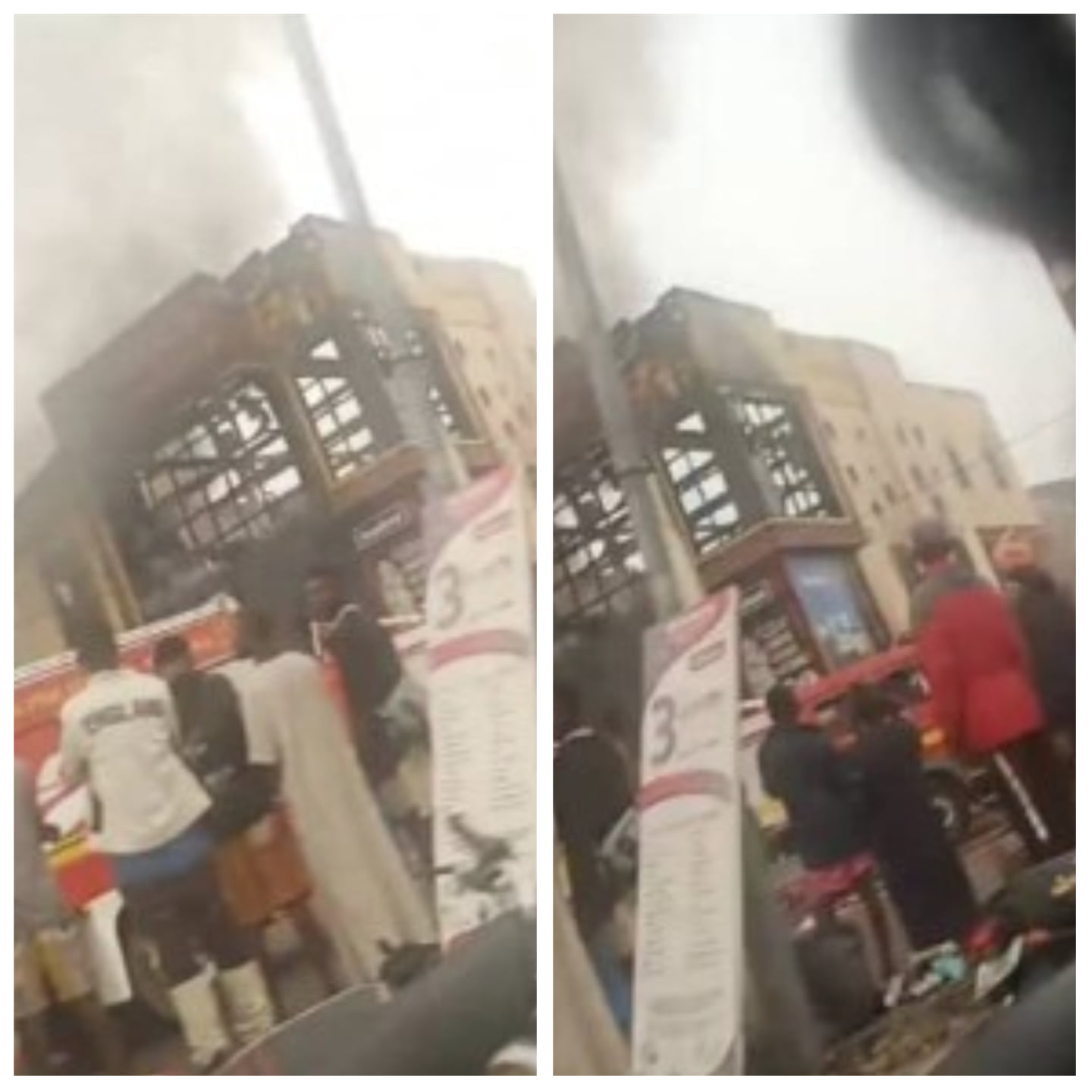 It was gathered that the fire incident affected the one-storey building, belonging to Art Deco at the Akindeko Market.

Men of the Osun State Fire and Rescue Service were seen battling to put off the inferno.

The fire has been contained from spreading to adjoining stalls.

As at the time of filing this report, the cause of the inferno is yet to be ascertained.